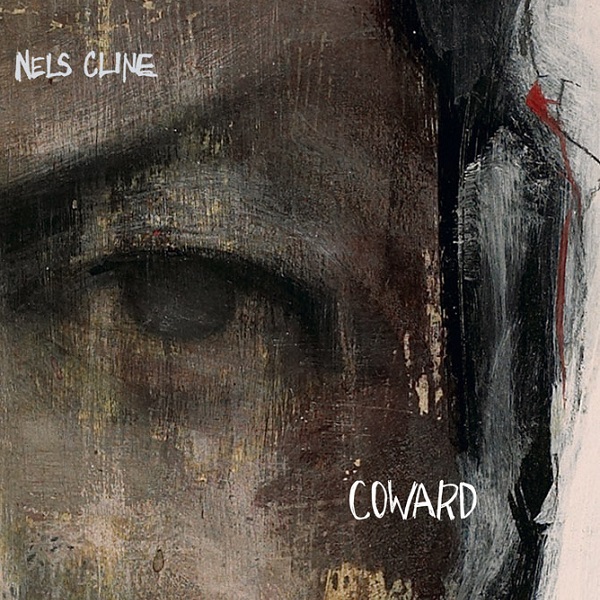 Make no mistake: Nels Cline is a modern guitar hero of high caliber. This recording begins with a looped drone reminiscent of Soft Machine before carefully exploring new channels. Cline gracefully drifts into Ralph Towner and Steve Tibbetts spatial terrain on “Prayer Wheel” and “Androgyne.” The former piece carries the stamp of Tibbetts’ ECM pastel twelve string moods while the former comes closer to Towner’s occasional introspection as does monster tracks “Rod Poole’s Ascent to Heaven.” The improviser’s ability to retain his own identity while leaning on the shoulders of guitar giants is a testament to his ability to weave new tapestry from old yarn. “The Onan” suite of pieces also presents an intuitive mesh between improvisational and Eastern influences that significantly differentiate this recording from any other in his wide catalog. Michael Hedges’ wide exotic technique can also be called out as an implied reference as well. Cline’s apparent tribute to Thurston Moore, “Thurston Country,” relies on the guitarist’s instinctive means to speed up, twist and turn his fretboard while carrying a shuddering melody to a natural conclusion. The end raga section is quite convincing as well. The Wilco six-slinger can also craft keen sensitive moments as heard on “The Divine Homegirl” and “The Nomad’s Home,” with its surreal slide part. Overall this is the most satisfying Nels Cline recording I have heard and welcome a set of live dates to back it up.