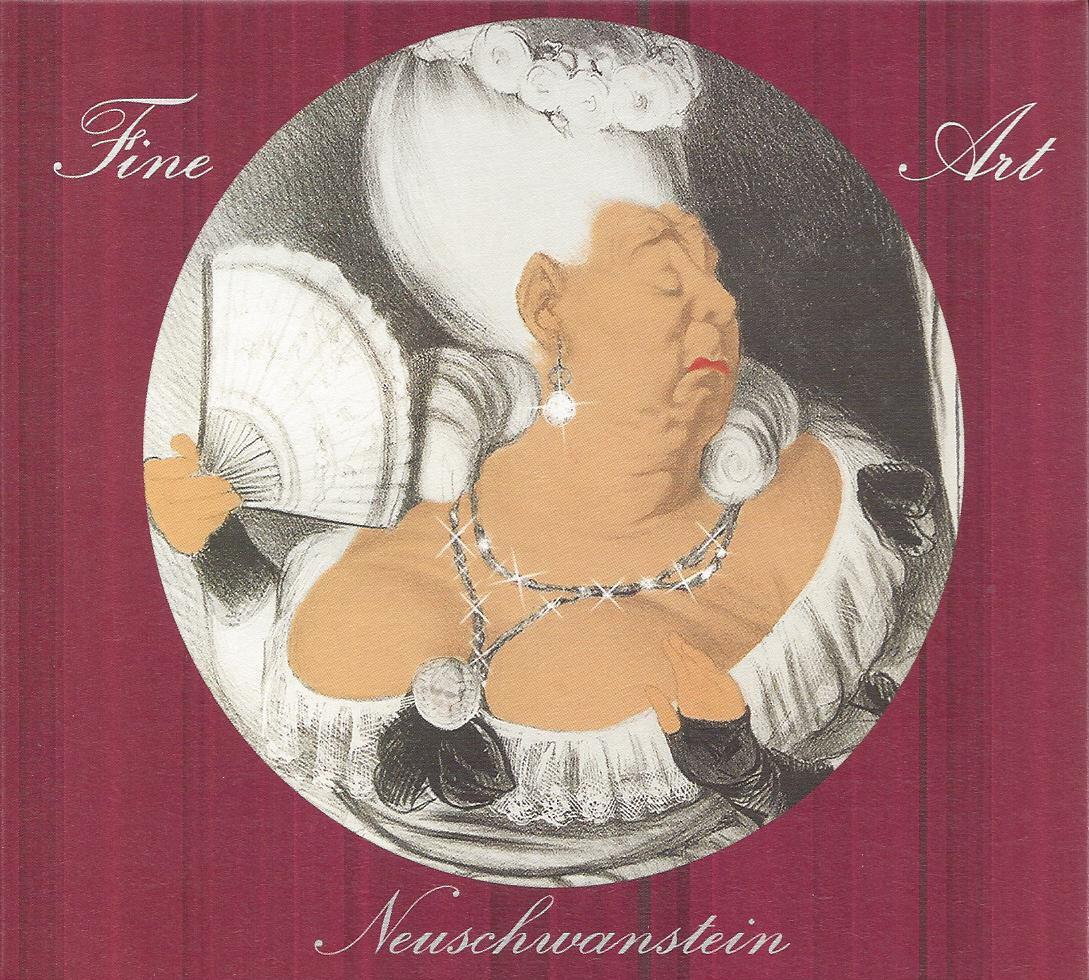 38 years is a long time between albums, and from their 1978 album Battlement, only one member remains, co-founder Thomas Neuroth, with seven more members joining the lineup in the interim. Those who remember it (Musea did a remixed-reissue of it in 1992, Exposé reviewed it in our premiere issue) might recall a sound reminiscent of Planets period Eloy meeting Moonmadness era Camel, with a vocalist who sounded a bit like Peter Gabriel in his Genesis days. Much has changed in the interim: The band has evolved their sound into a more complex symphonic style, ditching the vocals completely (save a short bit of German narration on one cut), rife with arrangements for strings and orchestral instruments (though credits don’t say explicitly who plays what) and plenty of bombastic moments, typified by the ten-minute opener “Fêtes.” If anything, one might now be reminded of the first few albums by The Enid (Aerie Faerie Nonsense / Six Pieces period) though the compositions tend to draw more on classical influences from the fatherland. There are ten pieces presented here, and while most take the heavy symphonic approach, there are others that present simpler offerings, like “God’s Little Plan” based on a piano duo, or the melancholy strings of “Der Mond Ist Aufgegangen,” or even the avant approach in the opening of “The Distributor,” followed by a more folky themes, which burst into a multi-part guitar driven rock piece with heavy keyboard orcestrations. The only cut which takes a song approach is the closer “Wehmut, Stark Wie Banyuls” with moving melodic themes that build from the strength of progressive rock. It’s been a long time, and there are a lot of new faces in the band, but I think most would agree that Neuschwanstein has evolved well, with Fine Art representing a forward-looking and ambitious new approach that makes no attempts to recreate the past.