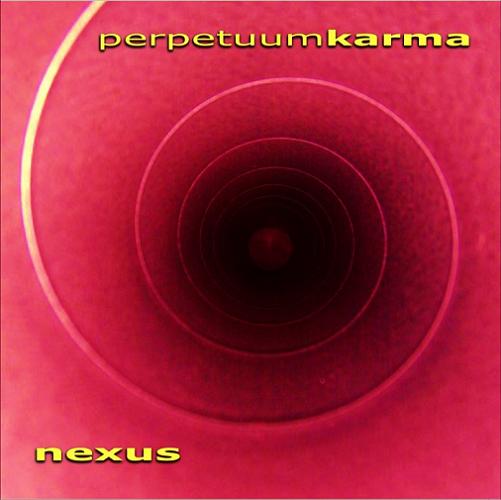 This Argentine symphonic band made a big splash back around the turn of the decade, fronted by beautiful lead singer with golden voice, Mariela Gonzalez, leading to invitations to Baja and NEARfest. Mariela bailed after their second album, leaving the remaining four-piece to soldier on without her; and so they have, in the same classic symphonic progressive rock style, with the men now handling the vocals (or what little vocals there are) on their own. I'm not sure how many releases the band has done since that time, but this is the first one that's met these ears. In fact anyone who liked what the band was all about then should like them even more now. Six long epics are presented, most over ten minutes, each with numerous sections and frequent changes, going loud to soft and back again, loaded with a mind-spinning array of classic keyboard sounds and fiery guitar passages while the mindful rhythm section lays the precision groundwork for it all. It's all very retro, but you knew that already — that's what you liked about this band in the first place, right? Taking that well worn style from the past and creating new variations of it. Most just imitate and steal from it shamelessly, but some, like Nexus, Änglagård, LMDC, and a few others are keeping the flame alive, surveying what little territory remains undiscovered and adding to the possibilities therewithin.

Sangiuliano - Take Off – An amazing album from 1978. Tony Sangiuliano was a one man keyboard show, assisted only by a drummer and female soprano; he could well be thought of as Italy's answer to Heaven and Hell period...  (1994) » Read more