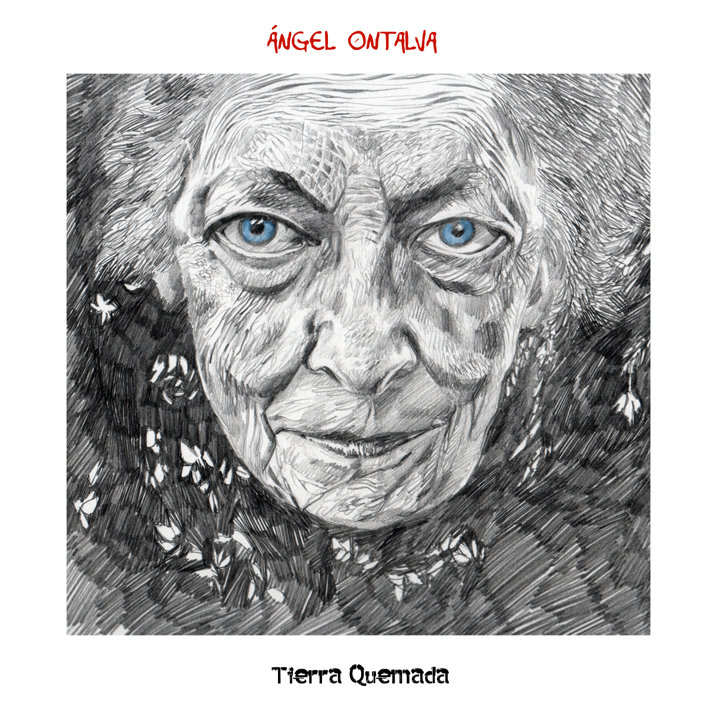 Like a compelling collection of eight instrumental introspective dream sequences, the latest offering from October Equus guitarist Ángel Ontalva has an absolute cinematic quality that offers the listener much in the way of memorable melodic manna. The style of most of these pieces will be vaguely reminiscent of the chamber rock of bands like Present, Univers Zero, and some elements of 70s King Crimson, and in fact October Equus – how could it not? The entire four-piece lineup of their 2013 album Permafrost joins Ontalva on this endeavor (that is bassist Amanda Pazos Cosse, drummer Vasco Trilla, and keyboardist Victor Rodriguez), with four additional players on saxes (Pablo Hernandez), clarinet (Luiz Rocha), cello (Pablo Ortega), hurdy gurdy and duduk (Marc Egea), several of whom have played on earlier releases by OE. As mentioned before, the pieces are fully composed and capture a widescreen cinematic quality that goes well beyond the rock idiom, sparkling with clasical, jazz, and ethnic influenced ideas. Up until the second to last cut “Bicycles Were Quite Popular in the Forbidden City,” one might not guess that this is an album that was composed, arranged and produced by a guitarist, but on that last cut “Cobra Trap,” Ontalva lets his inner Frippian soloing style blossom into some downright stunning and colorful melodic trajectories. This is not an album that grabs the listener immediately (few instrumental releases do), but instead one that rewards dearly over time and multiple plays.