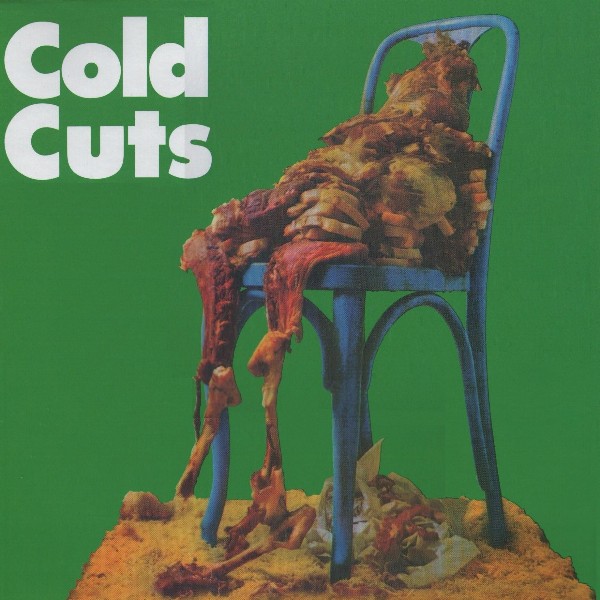 Nicholas Greenwood’s name, if it is known at all, is remembered from the credits of albums by Khan and Arthur Brown’s Crazy World, where he played bass. Until this reissue arrived, I had no idea there was more, and it’s quite a pleasant surprise. It starts off with bubbling water and an airy flute, then Hammond organ sneaks in, and things build to a frenzy of organ-led rock. Horns find their way into the arrangement, and I’m reminded of Colosseum with Dave Greenslade blazing at the keys. But it’s Dick Heninghem, not Greenslade. When Greenwood starts singing, it’s apparent this guy knows what he’s doing. He has a very pleasant tone, and is very expressive, a bit like a tamer Arthur Brown. From there on, he keeps mixing things up, bringing in a string quartet for the second track, nicely augmenting the organ and flute. It’s a very distinctive sound, with similarities here and there to the bands already mentioned as well as Procol Harum and Warm Dust, but very much its own thing. Though the tracks are all of modest length, the songs are unpredictable, not always following typical verse-chorus-verse patterns. There are certainly elements of psychedelia, and I can’t help noting that in some ways it sounds more like 1970 than 1972. Maybe that explains the indifference it met on its initial release, but it means nothing now, and we’re free to enjoy it for the gem it is.