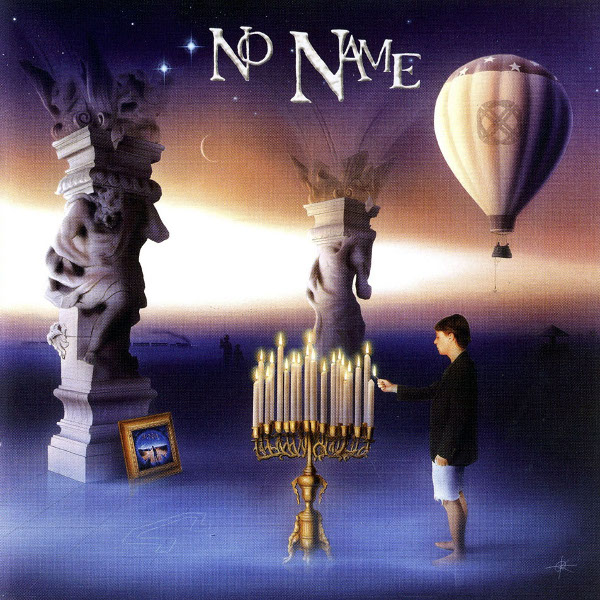 No Name may be the only prog rock band from Luxembourg. They currently have four studio albums under their belt, their most recent being the creatively named 4 from 2006. 2008 marked the band’s 20th anniversary and to commemorate the occasion they went into the studio to re-record these 12 songs selected from their back catalog. No Name’s sound can be accurately described as vintage neo-prog a la early Marillion. Guitarist Yves di Prospero’s guitar has a satisfying metal crunch that helps energize the songs, and along with keyboard player Alex Rukavina, the front line does a good job laying down the core instrumental textures in the songs. There’s not much in the way of soloing from either though, and the lion’s share of the melodies come from singer Patrick Kiefer who reminds me of the singers from 80s pop bands like Ah-Hah. He’s got solid chops, though he rarely seems to care much about what he’s singing. Bassist Marc Muller and drummer Christian Sonntag are an adequate rhythm section though neither grooves very well, plus the drums sound like a wet cardboard box throughout. In fact, if I didn’t know better I’d assume this album was recorded in the 80s. Comparisons can be drawn to Mexican band Cast’s early albums so don’t expect much in the way of innovative prog, even by neo-prog standards. Still, this is a reasonably talented group and the potential is there for something interesting to happen. Just don’t expect it here.