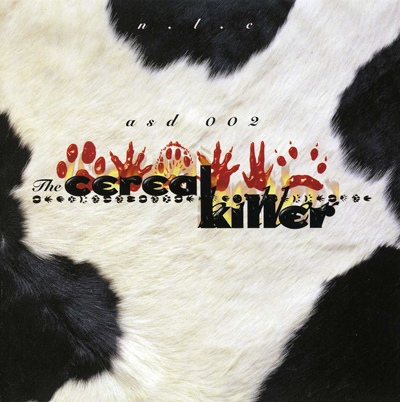 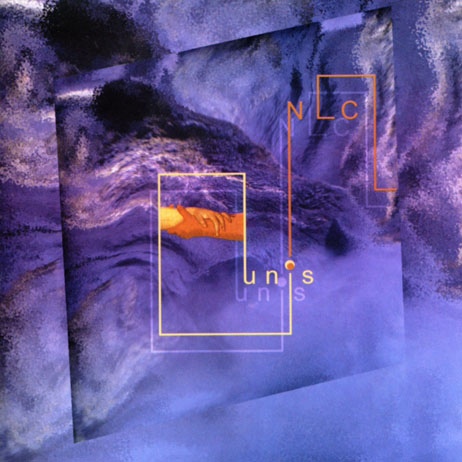 NLC is a project led by one Julien Ash, who has apparently been at this for some time, although these two releases were my first exposure to his work Their relative anonymity may not last, as they are now with Musea’s Gazul sub-label for new/avant-garde music. Unis is actually a reissue of the original 1996 release on the Karismatik label, and appears with a bonus track NLC contributed to a tape compilation on the Harmonie label. On this album the band is a quartet, with two on keys (including Ash), one on cello and the last on “toys.” There seems to be an impressionist quality at work here, with fairly sparse arrangements and a free or open tonality. The title track features male and female chanting on top of the music, but apart from this everything is instrumental. This album is best when things stay calm, as in the “rockier” moments a somewhat annoying programmed snare disrupts the mood. A good album that could be made better with real drumming. At over sixty minutes this is somewhat of a long haul, too.

The Cereal Killer, from 1999, sees Ash and A. Gibax (cello) return, supplemented with five additional musicians. Percussion is still programmed, but is done more effectively and is therefore less intrusive on the compositions. The music takes on a neo-classical sheen not dissimilar to bands like Rachel’s, although there is a more playful element at work here. This album is more concise, with six tracks ranging from five to nine minutes apiece. The compositions are generally more effect-laden than on Unis, with less reliance on the cello. Some of this material strikes me as overly cold, but that is not a negative so much as a characteristic trait. All in all, while I don’t love this stuff, it does have a lot going for it. One to take a chance on, perhaps.