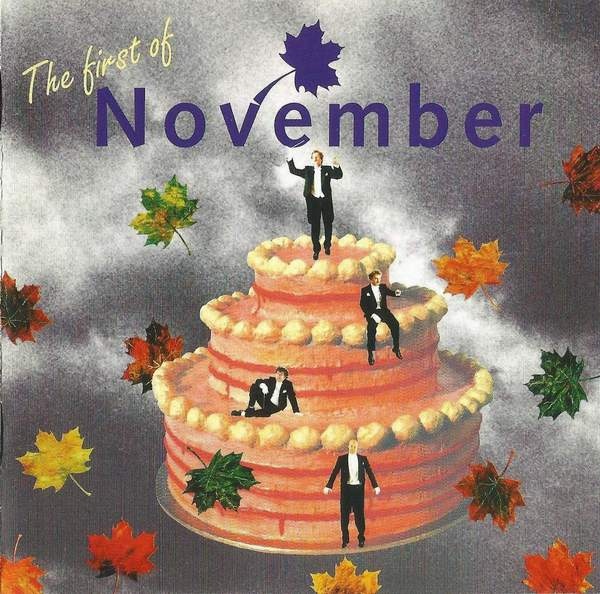 Thirty seconds into the first cut you'll swear you're listening to some lost Peter Gabriel album from around 1980. This track, "Africa, Where Are You," has all of the phrasing and style down pat, complete with percussion and vocal style. It's not until the second track that you are reassured with more of the typical neo-progressive sounds that one might expect from a Dutch four-piece on said label — recalling elements of all of the usual people: Marillion, IQ, Jadis, Landmarq and the rest — you know 'em all. Successive tracks blend these two basic elements (neo-prog and Security-era Gabriel) into a more commercial style that is in fact quite good for what it is. Aside from the obvious lack of originality that plagues most of this kind of music, the songs are very well written and arranged, with bright melodic passages, clean keyboard solos, an occasional syncopated beat, and minimal instrumental clutter, all fronted by Karel Messemaker's confident vocals. Most of the music here is radio-ready pop, full of hooks and catchy melodies — certainly not prog, yet if all pop was this well done I might turn on the radio more often. November is too stylistically incestuous to call original, yet the music still asserts its strength and shines through this weakness on better tracks like "The Pilgrim," "Clown's Overture," or "Lion Eyes." Overall, for neo/pop — and especially for a first album, this is a pretty good effort. Recommended for fans of Jadis, Egdon Heath, Sinister Street, Pallas, and the like.