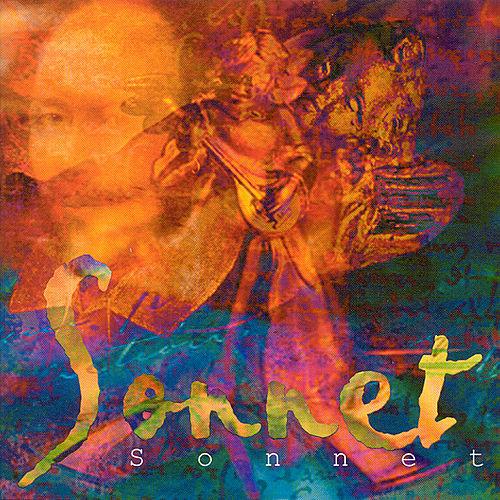 Sonnet is an interesting collection. At its core are readings of 12 of Shakespeare's sonnets, eight of which come with a song. The readings are all by trained English actors that lend them a high degree of authenticity. The songs and background music to the readings are the product of Atlanta-based composer/arranger Trammell Starks who has recently gained attention with his Taliesin Orchestra project that topped the Billboard chart last year. If I were to be kind I'd liken Starks to a modern day Chip Davis, though in reality John Tesh or Yanni are a more apt comparison. I'd best describe the songs on Sonnet as new-age yuppie pop, orchestral in their approach, though played on modern instruments by ace studio musicians, and all graced by the lush, breathy soprano of Felicia Sorenson. At their best, these tracks recall Joanna Hogg and Iona ("Heaven Queen") or Loreena McKennitt ("Samain Night," a McKennitt composition). Otherwise, they're really not much more than glorified muzak, full of romantic, breezy melodies and wispy sentiment with just enough rock to somehow make it cool. It's all extremely seductive and easy to enjoy though, as much as I enjoy McKennitt or even Enya, this kind of thing ultimately lacks any soul or lasting value. It probably sounds great with some wine and cheese, though.