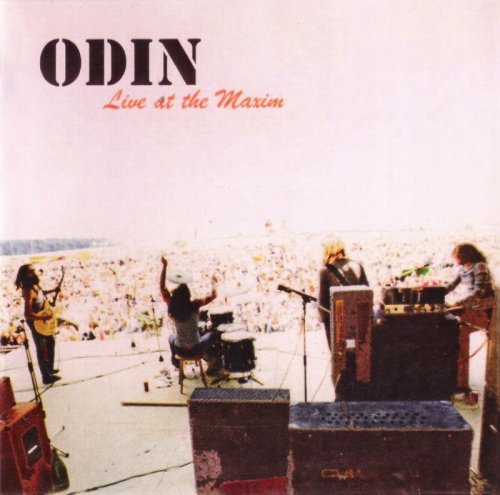 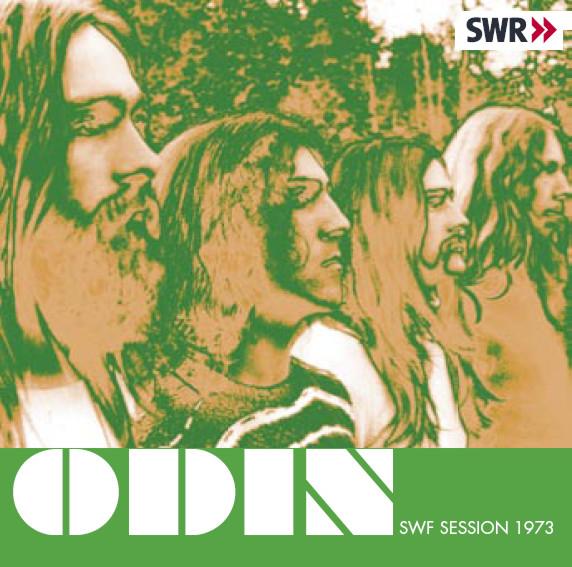 Along with the reissue of this quartet's amazing self-titled debut album from '73 (which originally appeared on the Vertigo label), Long Hair has released these two collections of archival recordings, one live set from September '71, about a year before their LP was recorded, and a four-song set recorded for a radio broadcast in early '73. They were a group of mostly English expatriates based in Germany at the time, although organist Jeff Beer was from Bavaria. Their sound is a heady progressive mix of rock with some jazz influences, with a very prominent role for organ and lead guitar, and an amazingly tight and busy rhythm section. The live set shows the band in its formative stages, already a force to be reckoned with, playing mostly covers of Frank Zappa ("My Guitar...," "Peaches En Regalia," "Little House," "Oh No"), Neil Young ("Ohio," "Cinnamon Girl"), Quatermass ("Gemini"), KC ("21st Century Schizoid Man") and others, and doing them justice. The one original number in the set is the 19-minute monster "Silver Dollar," easily worth the cost of the disc by itself.

Recorded just a few months after their LP, SWF Session shows the band in top form. The four tracks from the radio session include two originals, and two outstanding Zappa covers (a smokin' version of "King Kong" and "Oh No"). The opening original penned by guitarist Rob Terstall bears a strong Zappa influence as well (as does his guitar playing throughout), while its follow-on, written by Beer and bassist Ray Brown is an amazingly engaging workout, a labyrinth of instrumental changes sporting great vocals. The radio session only accounts for about 30 minutes of material, so a fifth bonus track, a fourteen minute cover of Quatermass' "Make Up Your Mind" is included, another live recording from the Maxim set in September '71. Both of these discs are excellent supplemental material, though I would still recommend starting with the reissue of their eponymous LP.