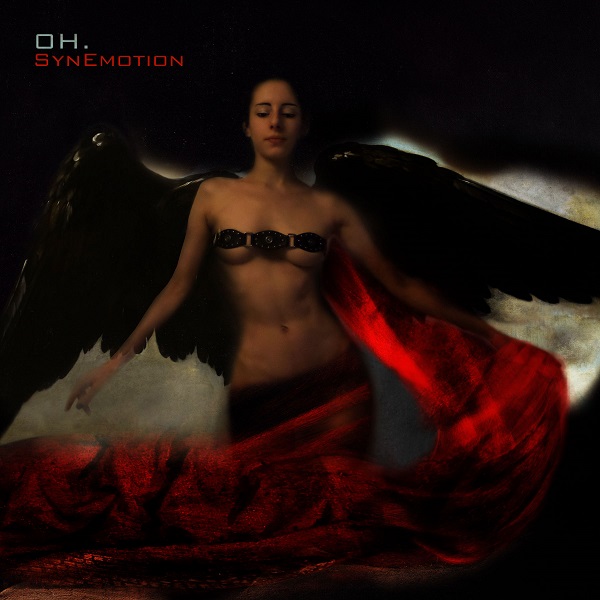 With the world’s population over seven billion, it’s a reasonable assumption that there must be a few million bands around the planet. Judging by what appears in my inbox, approximately 80% of them play progressive metal. And judging by what they sound like, the majority of them have the same guitarist. That guitarist is not Olivia Hadjiioannou. Although what she does could generally be called prog-metal and her playing does, in fact, shred, she’s got something of her own that sets her apart from legions of [insert your least favorite metal guitarist’s name here] clones. Not only that, but she handles all the other instruments herself, and does a bang-up job of it (sounding a far-cry from the sterile sound that most one-(wo)man bands end up with). Synemotion is mostly instrumental, with guitar being the dominant instrument; there are some good keyboard parts, mostly in a supporting role, and violin even shows up in a few places. Electronic sounds are woven into the fabric, though not obtrusively. There is occasional respite from the pounding rhythms, as on the first half of “Elegy,” where acoustic guitar and atmospheric electronics set a melancholy mood, and the title track, which sets a moody keyboard behind a spoken narration. And some of her lead guitar parts steer away from lightning runs and dive-bombing whammy bar to give us some freaky long tones with interesting effects. For me as a listener, super-chunky metal rhythm guitar parts are like swearing: the less you use them the more impact they have when you do. On the whole, it’s an impressive effort, and while there’s a bit too much chugging for my sustained enjoyment, it’s clear that OH. is a significant talent, sure to impress again.