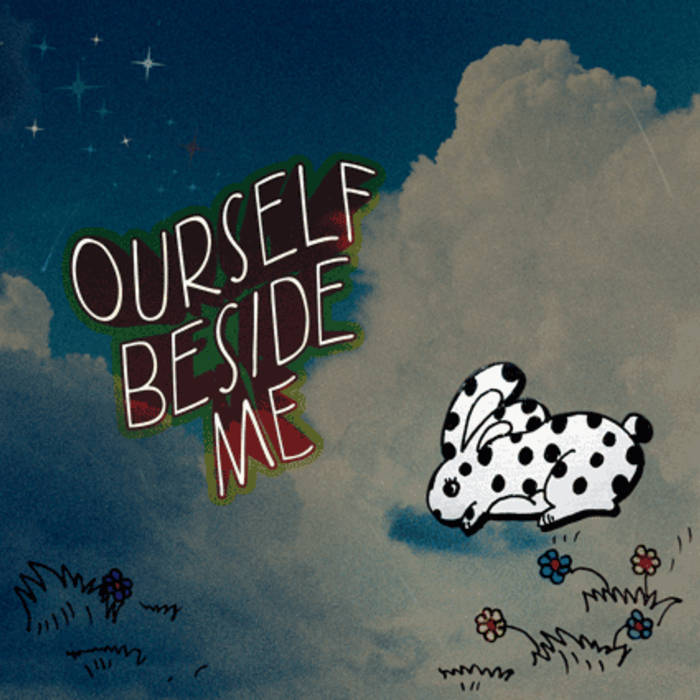 This oddly named band is a mainstay of the Beijing avant rock scene. They take their name (an old song title), and one of their members (guitarist Yang Fan), from Hang on the Box, a pioneering Chinese band. The bad English of the name captures part of their esthetic, a punkish carelessness that belies the craft involved in this deceptively simple music. Solid drum parts courtesy of Japanese transplant Emi back Xie Han’s bass parts, which are rhythmic and imaginative but rarely difficult. Yang Fan’s guitar provides a real wild card, however. Often she plays individual notes that interlock with the bass lines in unexpected ways; at other times her parts consist of bent notes and noises. About the only time she plays chords is on their cover of Lou Reed’s “Oh, Jim” which she attacks in in an appropriately noisy fashion. (In a live setting they’ve been known to play “Interstellar Overdrive” but it doesn’t appear on the CD.) Other instruments, like melodica and toy xylophone, are used for accents, and Zhang Shouwang of Carsick Cars provides keyboards on one track. The vocals (all in English) tend to be low-key, almost chanting, with lackadaisical harmonies. These three women seem to shrink from the spotlight, but it’s not insecurity – they just don’t care about the ego-driven aspects of rock, contenting themselves by insinuating their music into your head and defeating your expectations of what a Chinese “girl band” should sound like.

Related artist(s): Ourself Beside Me

Camel - Harbour of Tears – It's hard to believe that Dust and Dreams, the album that single-handedly revived Camel, was released so long ago. The subsequent 20th anniversary double-live CD elevated the band to their highest...  (1996) » Read more