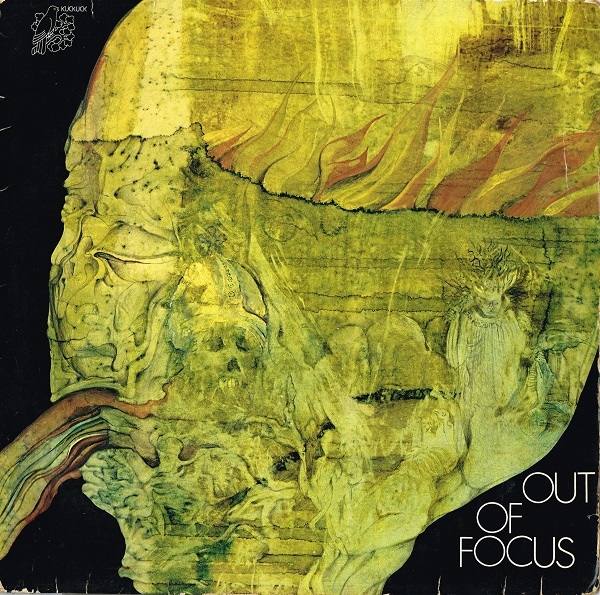 Out of Focus was a really apt name for this German band, their sound always seemed just a little off, whether it was the vocals or what often sounded like a slightly flat saxophone at work. Yet they managed to deliver a triptych of original albums that were a few of the best from early 70s Germany. Out of Focus were essentially a blues-based hard / progressive rock band who became jazzier over time, and their second, self-titled album was in some ways the middle work in that transition and perhaps marginally their best work. The songs are generally written to jam on, allowing the great Remigius Dreschler (and to a lesser extent the other players) to take long emotional solos in front of the band riffing energetically away. The atmospheres the band produces with such a full sound are bluesy-lonesome while carving out the same huge, atmospheric spaces of their contemporaries. It's all wonderfully ragged, and as a result something of a unique mix of professional and somewhat amateur elements whose lack of polish actually works for them. After this release they'd tighten up for their jazziest and, perhaps, most accomplished release, the double album Four Letter Monday Afternoon, but it would move slightly away from this particular sum of its elements; after all, such a balancing act couldn't last for too much longer.

Related artist(s): Out of Focus

Už Jsme Doma - Pohádky Ze Zapotrebí – It's a pretty rare event when I can honestly compare a CD reviewed in this magazine to both Devo and Madness, so I'm going to make the most of it here. The Devo comparisons are actually quite...  (1996) » Read more