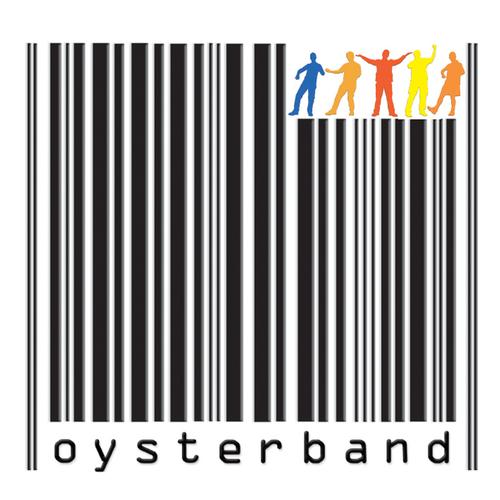 Oysterband, né The Oyster Band, has been developing their own mixture of British Isles folk music and rock for more than ten years. Rather than rocking up trad tunes (for the most part – there are a few) or writing new tunes that sound like folk songs, they play rock music as if fiddle, melodeon, and cello are the normal components of a rock group. 1992’s Deserters and Deep Dark Ocean from 1997 are particular favorites, though all of their albums have stellar moments. Rise Above is a continuation or refinement of their previous work rather than anything new, but it’s a fine bunch of songs, full of the passion and skill that are the Oysters’ stock in trade. If there’s anything new here, it’s the elaboration of the vocal arrangements, including the most extensive acapella work they’ve done to date in “Bright Morning Star.” “Shouting about Jerusalem” and “Blackwaterside” are the standout tracks. “My Mouth” (“My mouth gets me into trouble”) is written as a relationship song, but given the band’s often upfront populist politics, works on another level as well. The politics are rather subdued on this CD, concentrating on more personal themes, and acoustic instruments dominate the sound, though played with great energy. Chopper’s cello and Alan Prosser’s guitars (even including wah-wah on “Jerusalem”) have especially good moments, and the pipes of guest James O’Grady provide a melodic foil to Ian Telfer’s violin.