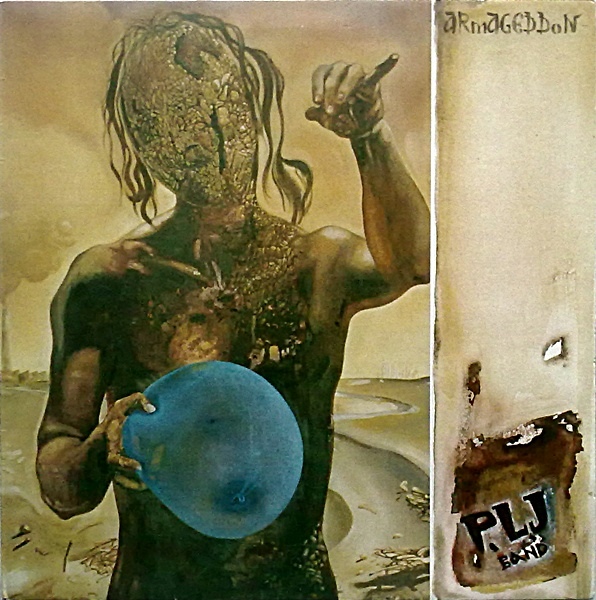 This is the second reissue for this Greek prog-psych classic, the first being a horribly scratchy vinyl transcription on the Second Battle label about six years ago. This latest is from the master tapes, and has unbelievably good sound quality. There were stories about how when this was originally released in the early 80s, the Greek government declared the lyrics (in English and Latin) blasphemous, and immediately confiscated all remaining copies as well as the master tapes. Don't know if any of that is true, but I do know this is certainly a reissue worthy of attention. The music is a dark and mysterious progressive psych-rock, not unlike some of the German bands of a decade before. A point of reference might be somewhere midway between early Popol Vuh and early Amon Düül II, with some Middle Eastern influences mixed in. Many of the tunes feature some spoken narration, and dual (sometimes triple) acoustic and electric guitars, not unlike the latter. Keyboards (mostly droning synths) are present, but not in the fore – this is mainly a guitar show. If you like your music with a dark edge and a psychedelic twist, PLJ's Armegeddon is definitely worthy of investigation.