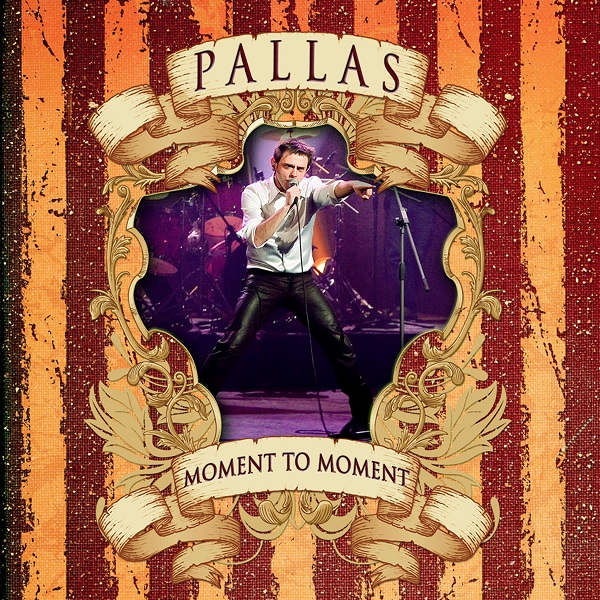 Many bands who were part of the 80s neo-prog movement are facing the reality that even though their popularity is holding steady and it’s easier than ever to record albums and perform live, they’re not getting any younger. Sure, it’s great to get on stage and live the rock star fantasy, but there’s something not quite right when many of them look like they either own a pub or have spent too much time in one. Such is the case with Scotland’s Pallas. This DVD presents Alan Reed (vocals, sounding like a modern day Roger Chapman), Graeme Murray (bass and vocals), Niall Mathewson (guitar), Ronnie Brown (keys), and Colin Fraser (drums) in concert in Katowice, Poland (immediately preceding Caamora’s performance of She, in fact) running through a dozen songs pulled from their long career, going back to 1981’s Arrive Alive and including “Cut and Run,” “Queen of the Deep,” and “Northern Star.” All are delivered with gusto and a penchant for rock showmanship, though some may find the stage moves fraught with poser clichés. The camera and audio work are both excellent and to be fair this video captures Pallas playing better than ever, so fans should really enjoy it, even if the set may be a wee too short. Helping on that score are some delightful bonus features including an entertaining video travelogue filmed by Reed during the band’s European tour, interviews with Reed and Graeme, plus behind the scenes rehearsal footage, bios, photos and more.