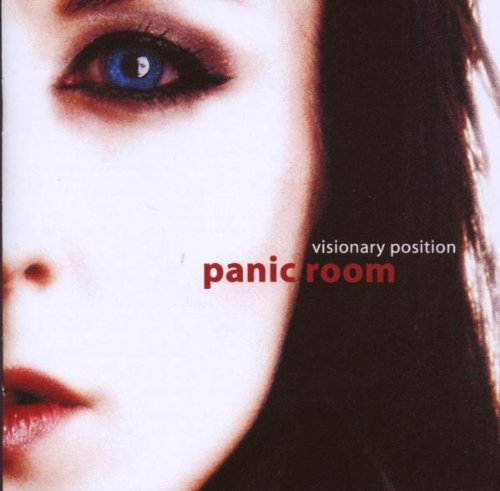 Panic Room is a new Welsh group featuring members from Karnataka, Mostly Autumn, and Fish’s band: Paul Davies (guitars), Jonathan Edwards (keys), Anne-Marie Helder (vocals), Gavin John Griffiths (drums), and Alun Vaughn (bass), plus guest musicians Liz Prendergast (electric violin) and Gary Phillips (nylon guitar). The music has definite progressive elements, but there are noticeable pop, Celtic, and jazz influences as well. The interplay of the guitars, keyboards, and percussion is superb. These guys know their business and can really rock. Sadly though, Anne-Marie is not up to the task; her voice only invokes pale comparisons to Kate Bush, Natalie Imbruglia, Lisa Gerrard, Loreena McKennitt, Sandy Denny, and/or Linda Ronstadt. Her uneven vocals work better when she sings alto, which does not happen enough on this disc. Her voice simply does not have the tonal quality to sing soprano like Loreena, Linda, or even Dolly Parton can. On “Elektra City,” “Endgame,” and the excellent “Apocalypstick,” Anne-Marie and the band are outstanding and she soars. But on “Firefly,” “Reborn,” and most especially the ballad “Moon on the Water,” it sounds like Anne-Marie is holding back and verging on Joanna Newsome’s annoying little-girlish style of singing. It is difficult to get excited about this band; there are so many other groups recording better music these days. Overall, Visionary Position is all right, but not something I would choose to listen to more than once or twice.