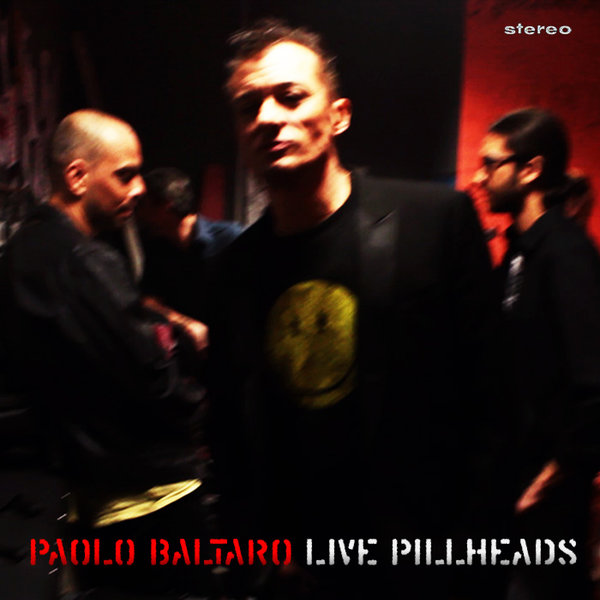 Is there room in the world of music for a live album that’s not really progressive rock or retro classic rock, but consists of good tunes well played? Guitarist Paolo Baltaro is known to me through his work with SADO, which is a fairly experimental group in my experience. Live Pillheads is clearly a rock effort, though it is not the kind of music that is tightly arranged and sounds as if the performance is likely exactly like the rehearsals. The musicians know the tunes, and play with spontaneous energy and plenty of room for improvisation without sounding overindulgent or attention-seeking. A good example is their take on the early Pink Floyd tune “Bike.” They take a bit of psychedelic goofiness and turn it into an extended (nearly six minute) workout that exhibits the goofiness in a different way. In the course of the set, the talented band hits a number of moods and tempos, from rock ballads to boogie struts to big riffs with touches of blues. And at the end, they dive into a tune called “Cole Porter and Frankz's Birthday Party,” which provides a hint at where their aesthetic is coming from. This track should definitely apeal to fans of Frank Zappa’s 70s live work, with trading solos from guitar and synth. There’s also a version of “Angel of March,” a prog mini-epic from Baltaro’s previous band Arcansiel. Vocally, Baltaro has a pleasant, gruff tone that works well for the music, and he sings in both English and Italian. While it may be a little outside of what is normally considered progressive rock, anyone who appreciates a great band letting rip in a variety of styles should enjoy Live Pillheads.