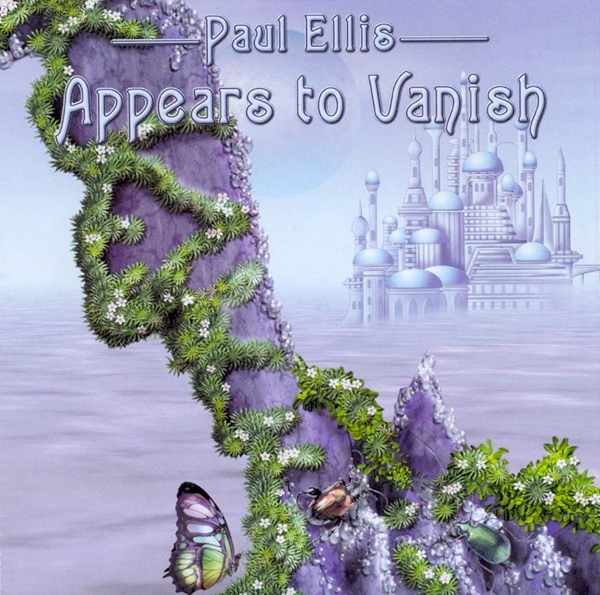 This is the first solo effort by Paul Ellis, one of the two brains behind Dweller at the Threshold. It’s immediately clear that this is a professional musician who knows what he’s doing from the way the fragments are glued together, smoothly leaving no trace. The sounds he uses are perfect for the atmosphere he has in mind — and there are a lot of atmospheres on this album. The title is divided into three parts, all clocking in at around 15 minutes. The way the three parts float together is very listener-friendly; no fear for disturbance of a break in the special atmosphere Ellis has left you in. Whatever you want, it’s here; heavenly choirs, broad outstretched symphonic planes, cosmic fascination and killer sequencers. At times Jarre-esque, but with more effects, at others surging Dweller-patterns full of wondrous complexity. Although part one and two are already fascinating and full of invention, part three is just amazing. This is Ellis at the height of his abilities. The very dark, surrealistic intro of the bells is superb. This track rides the waves like only a dolphin can. Ellis switches sequencers on and off at such a rate it leaves one gasping for breath. The density of sounds is beyond comprehension. One can’t complain with a bonus track of 25 minutes, even if it’s not nearly as good as the rest. The electronic music on this album folds around you like a bubble and it’s such a shame that it bursts in the end.