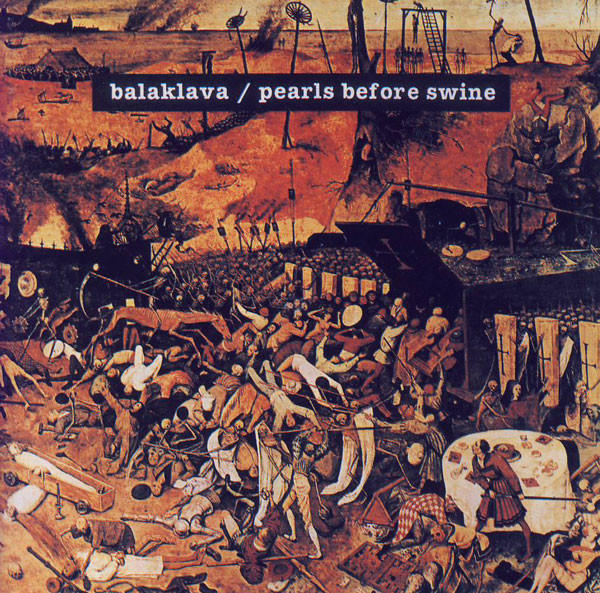 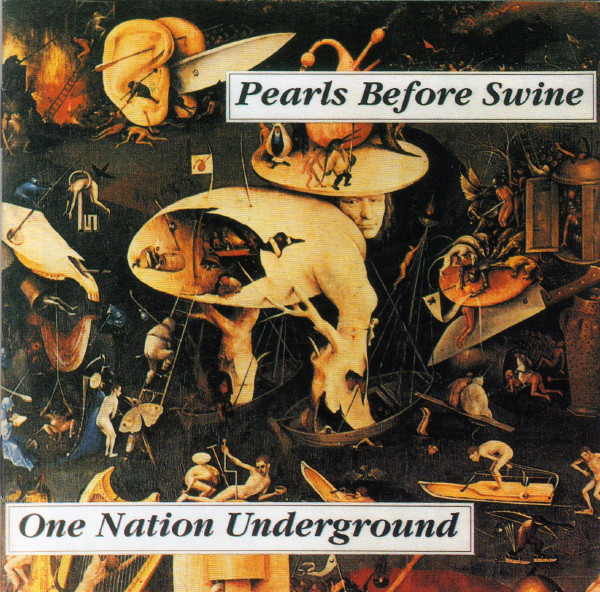 A slice of the past, but certainly one that shouldn’t be overlooked. Pearls Before Swine was essentially the vehicle of guitarist / composer / poet / singer Tom Rapp, which over the course of six albums (two for ESP Disk, and four for Reprise) devolved from a four-piece band to essentially a solo project with studio musicians helping out (Rapp would release a few more albums under his own name later in the 70s). These first two on jazz label ESP Disk were by far the most interesting and adventurous of the bunch, with more than their share of 60s weirdness and experimentation. Rapp is probably one of the only singers in rock with a lisp (at least the only one this writer can think of...) and at least on these early albums the sound was fairly unique, instrumentation consisting of acoustic guitar, banjo, cello, string bass, organ, light drumming, and other odds and ends (sitar, celeste, autoharp, and other typical 60s-ish embellishments), plus flute (on Balaklava) provided by none other than Joe Farrell. The style is psychedelic folk-rock by any measure, with an extra heavy dose of 60s' eclecticism. Dated, for sure, but not your standard fare by any means.

The second album carries on from the first, even more warped, strange, and diverse. Songs like “Transluscent Carriages” with its other-worldly whispered backing vocal part, or “Guardian Angels” sounding as if taken from an old 78RPM scratches and all, with string quartet backing offer a more tempered vision and better overall production than the first. And one of the best covers of Leonard Cohen’s “Suzanne” this writer has heard. Good to have these two available again.