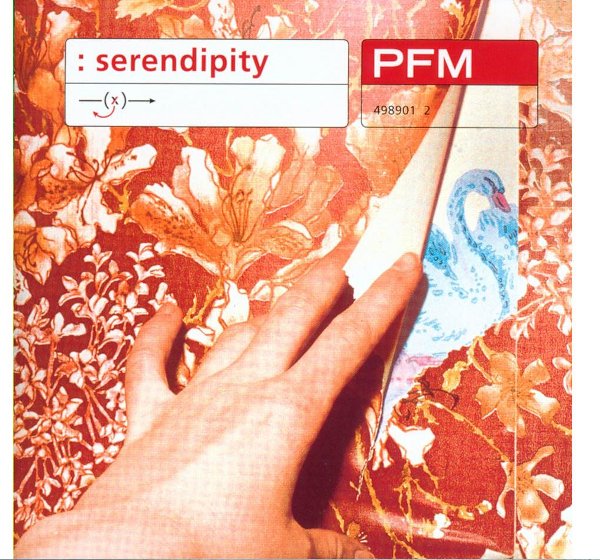 As most progressive fans know, Premiata Forneria Marconi was once one of the most renowned of the Italian progressive bands, only to eventually descend into a pop career that would be of little interest to most of this magazine’s readership. It’s of little surprise, then, that this collection of recordings follows the same path they started down two decades ago. The right names are here: Di Cioccio, Djivas, Mussida, Premoli; Franco Battiato pens one track, and the album is produced by Corrado Rustici (surely neither of these gentlemen requires introduction). That doesn’t change the direction of the music, which is a slickly produced rock and roll sound with touches of heaviness, an occasional keyboard presence and good harmony vocals. This is all pleasant enough, if mediocre, but hardly what most progressive rock fans seek when they listen to PFM. The nadir of this album, which otherwise is in Italian, occurs half-way through “Domo Dozo,” where over a swirling keyboard line they recite the phrase “I DEEG YOU, I DEEG YOU, I DEEG YOU, YOU SO GROOVY BABY!” Truly something you will never forget, but you’ll try. One might be tempted to track this down to see what the band is up to now, but be warned; it’s Pretty F*cking Mediocre.