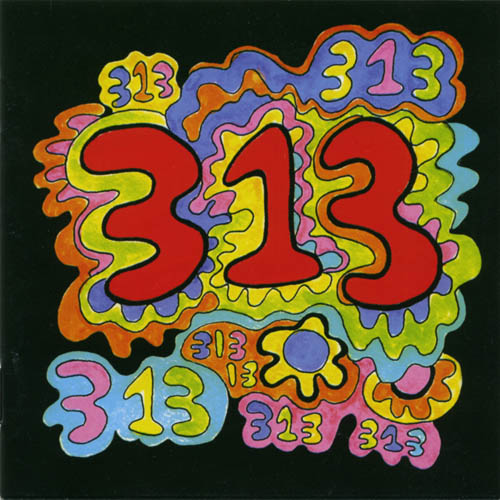 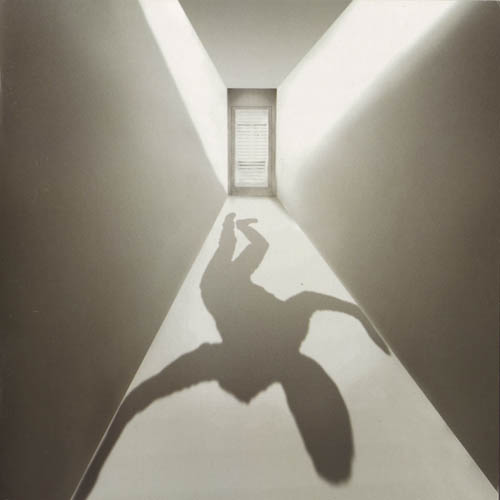 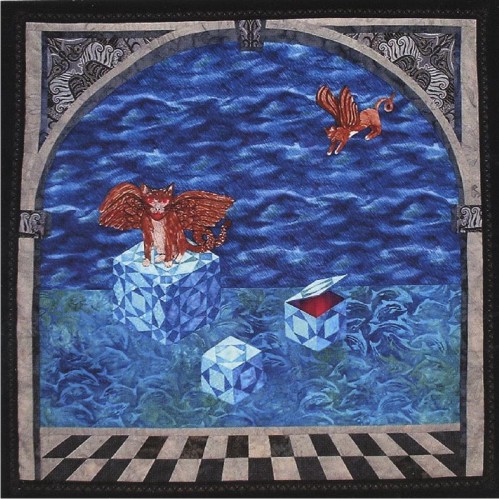 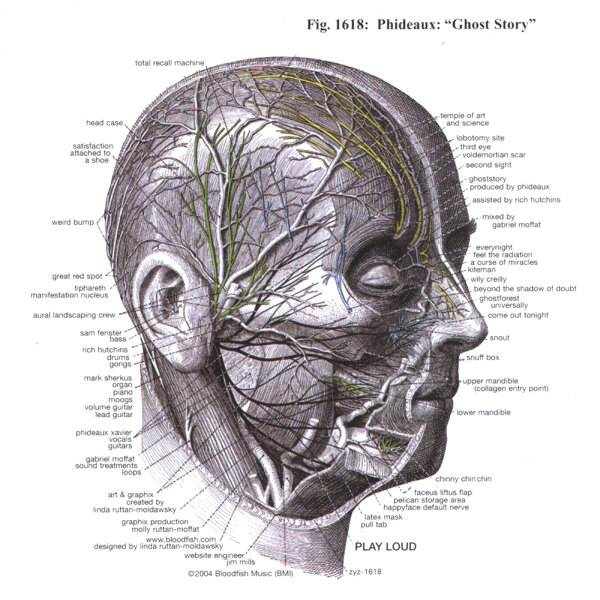 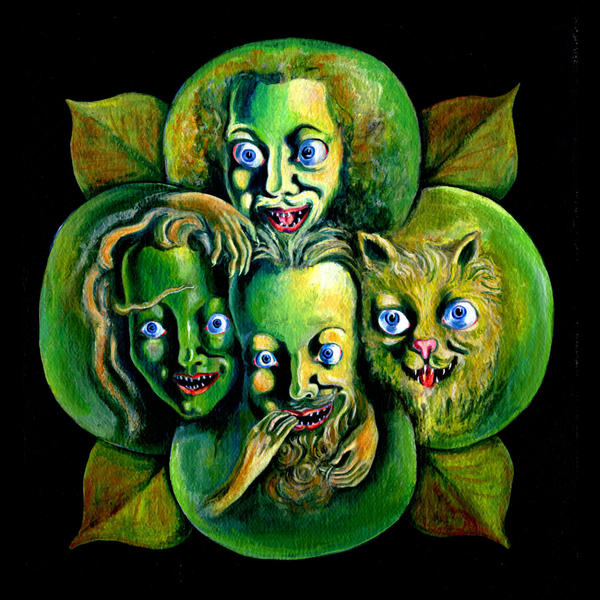 Even if you've never heard of Phideaux, you already know one thing about them. They are a busy little band – though sometimes I wonder if "band" is the right word. It's almost a solo project of Phideaux Xavier, though drummer Richard Hutchins appears on all the releases; the albums feature as few as four musicians and as many as eighteen. The general style is a slightly proggish rock with some elements of psychedelic and folk music, and has remained fairly consistent throughout the band's short but prolific existence. The lush production reminds me at times of Porcupine Tree, though with less of a metal influence. Being given such a mass of music to digest in a short period of time leaves a very different impression than I would have had if I had encountered these as they came out, so things seem to meld together as one long work, especially considering the stylistic consistency. Pink Floyd is probably the most frequent comparison, with occasional bits of Jethro Tull, and the end result is in the same neighborhood as Pineapple Thief. In other words, well-crafted music that’s not technically flashy. Some highlights through the catalog: On Fiendish, I'm fond of "Hellphone," an odd little tune backed in part by harpsichord; Ghost Story features the track "A Curse of Miracles" with a nice combination of acoustic and electric elements; the title track of Chupacabras is a twenty minute suite with a number of different sections, and that album also includes an uncharacteristically heavy song, "Ruffian on the Stairs," which approaches industrial strength; "Railyard," the opening track of 313, brings Mellotron to the fore, where it stays for most of the CD, and the somewhat silly (but still enjoyable) song "A Storm of Cats" really brings out the Celtic influence; the most recent album features electric sitar on a few tracks, with "Long and Lonely Way" probably the best, with its slow build to a heavy middle section. The relatively small number of missteps are likewise scattered among the albums, and generally consist of a slightly clinical bent, or overly earnest environmental message, as on "Orangutan" from 313. As if Phideaux has not been busy enough in these last few years, The Great Leap is billed as the first volume of a trilogy, with the second volume probably available by the time you read this. While I'm tempted to say, "Slow down! I'm drowning here!" I know as a creative person that you have to go with the energy when it flows. The real danger with such a self-realized project is failure of the internal editor, slipping of quality control. Not a problem so far. Fiendish is available for free download from the web site, and that makes a good place to start – can't beat the price, and if you like it, you know what kind of quality you’ll get on the later albums.