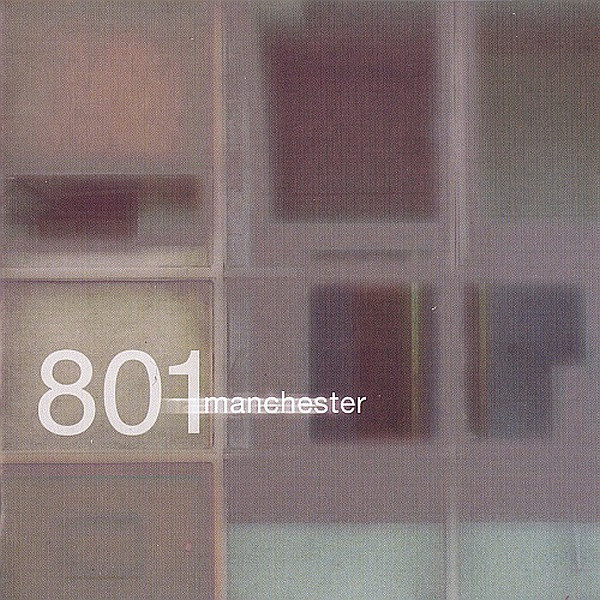 801, lead by guitarist Phil Manzanera, deserve a pretty lofty place in the Prog hall of fame. The band was a veritable supergroup, fronted by Phil and Brian Eno, blending quirky pop songs with outstanding playing. The band went through some changes and followed up their debut live album with the masterpiece, Listen Now. And now we finally get a live performance from that tour. While Phil may be the most underrated guitar player around, I am constantly blown away bass player Bill MacCormick. This guy has got the meatiest bass sound since Wetton. Former Roxy drummer Paul Thompson really shines on this as well. His chops have improved. Dave Skinner easily handles the keyboards. Simon Ainley returns on vocals. Listen Now was a studio masterpiece and some of that is lost in this live performance, but the energy of the band and quality of the music more than make up for it. The album features “Listen Now,” the Manzanera classic “Diamond Head,” Roxy’s “Out of the Blue,” and six others. Andy Mackay guests on several tracks and even Kevin Godley and Lol Creme drop by. This era of music is really special to me and 801 live is a most welcome piece of that time.

The Hostess Wore a Red Dress