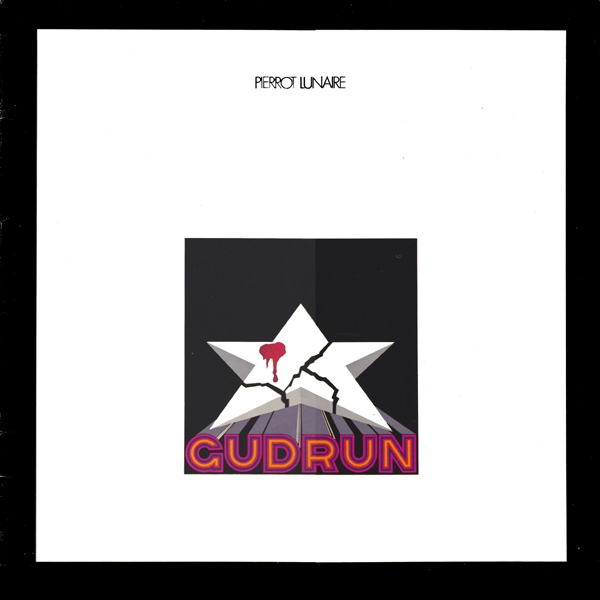 Of the avant-progressive scene in Italy – i.e. Opus Avantra, Alfredo Tisocco, Franco Battiato and many others – Pierrot Lunaire's second has to rate as one of the very best. It's difficult to describe the music as the combinations of a vast array of influences makes this practically unclassifiable. There are operatic vocals over distorted electronics, somber piano interludes, baroque harpsichord and other strong classical moves; symphonic rock, folk, medieval, and systemic musics all combine to different degrees and often contrast with one another. For instance, a familiar pop melody sung in Italian over menacing Faust-like buzzing radio static is one of the many unusual combinations during this album's duration. All of this makes for one incredibly brilliant album, often difficult, always surprising, and to this day remains an icon of original music. For the adventurous only.