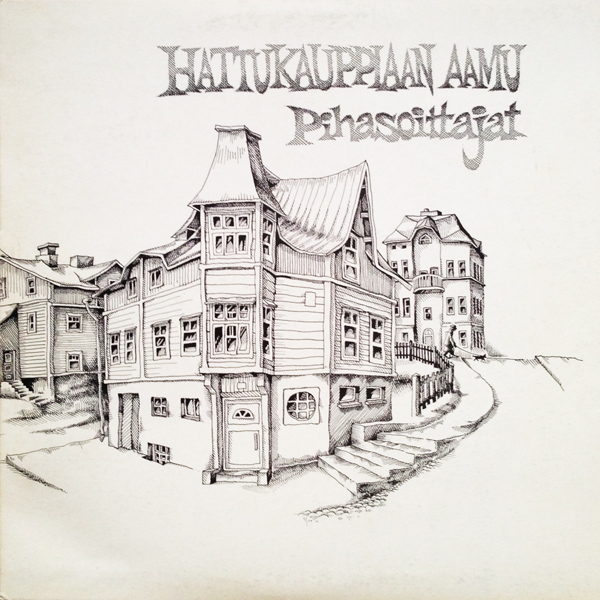 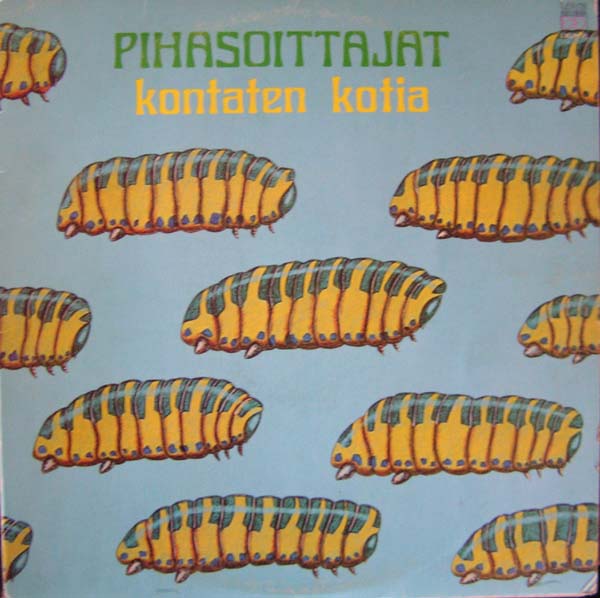 These two discs contain material culled from three albums released in the early 70s. The earliest album, Kivinen tie Dublinniin (Rocky Road to Dublin), was released in 1972, and finds this Finnish band performing a selection of mostly Irish tunes like "Banks of the Roses," "Corie Doon," and "When Johnny Comes Marching Home" on accordion, tin whistle, banjo, recorder, and bodhran. With Hattukauppiaan Aamu in 1973, Pihasoittajat turned their attention to material from their homeland, using pretty much the same instrumentation with the addition of piano (the credits are in Finnish, so I'm going only by sound here). For Kontaten Kotia in 1975, the band added bass, saxophone, and drums, though the sound does not change dramatically. The sax gives a slightly jazzy tinge to the folk material, bringing to mind what Pentangle might have sounded like singing in Finnish. The vocalists, both male and female, sing well, and there are wonderful harmonies throughout. Both discs have a bouncy, jangly, hippie-folk feel to them that's a little dated, but still enjoyable. It's easy (for me at least) to put my mind back in the frame of mind of the early 70s when I was discovering Fairport Convention and Gryphon, and imagine that I would have really liked this if I'd heard it then. With all the attention NorthSide is giving to the current crop of folk-based artists from the Nordic countries, it's nice to get a glimpse into the past and see something of the background those bands come from.

Julie Slick - Julie Slick – Being from a famous music family has definitely helped bassist Julie Slick get a leg up on the competition. A graduate of the Paul Green School of Rock, Slick and her just slightly older brother Eric...  (2011) » Read more