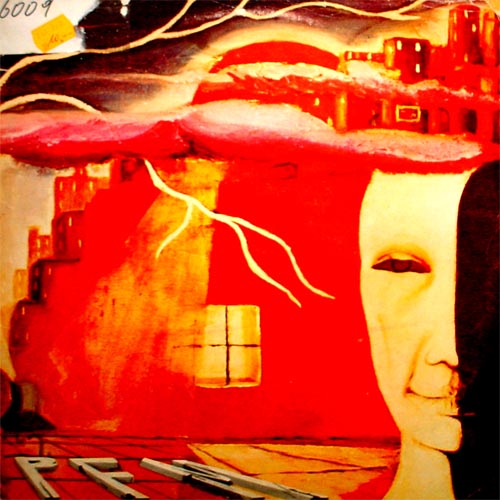 When it comes to debut albums, Storia di un Minuto is one of the most well-realized out there and a great balance of young talented musicianship and powerful ambition. I am at once reminded of that great television footage with Flavio Premoli demoing the Mellotron Mk II to the show host. The first three pieces on this are perhaps definitive symphonic progressive rock classics, following in the wake of the early Moodies, Yes, Genesis, and King Crimson albums, but even this early those influences have been digested and recapitulated into something new. PFM had one of the widest instrumental palettes in history, not just the rich array of guitars, violin, and flute, but the warm keyboard sounds of the era, and even within those the different Moog synthesizer sounds. Every instrument seems cherry picked for the moment as if the compositions were classic paintings, and PFM were just as good at the quiet moments as they were the blistering anthems like "È Festa." It's amazing that this album is so short (about 34 minutes), because it is so filled to the brim with different ideas. But this is what makes it such a joy to listen to, you anticipate every moment as it comes up, relish every mood, follow every transition. It's hard to believe all these years later that they were just getting started and that they'd follow up with an equally impressive sophomore release. One of the great wonders of the world of progressive rock.