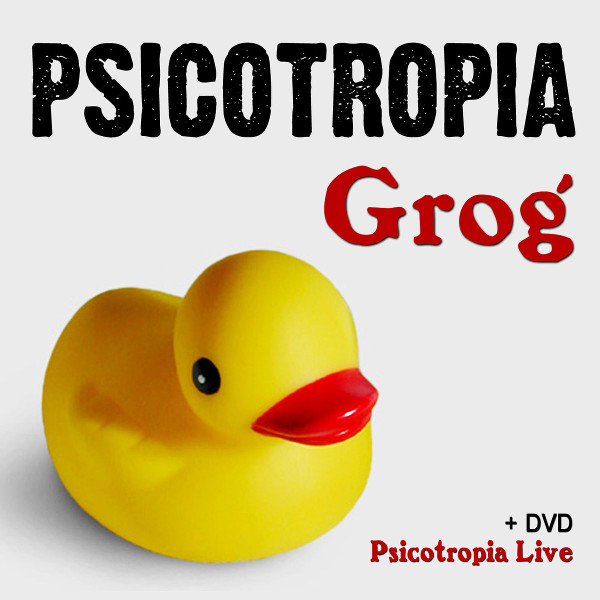 A few years back this young Spanish trio left its mark on the audience in Mexicali, proving themselves to be competent purveyors of free-wheeling high-energy jamming and tightly composed math-rock. With their newest release, Grog, they’ve concentrated more on the latter, upping the ante, dishing it up even heavier and with more intensity and complexity than their eponymous debut ever hinted at. Winding through clever labyrinths of irregular time change at more-or-less breakneck speed, occasionally slowing it down to a grungy thrash while guitarist Pablo Tato delivers a bit of the occasional vocal content. Their skill is impressive, both as writers and players, and they mix things up enough to keep it interesting across the album’s eight tracks. A listener might be lost in a complex odd-meter groove with a slapping funky bass riff when everything suddenly changes to a brutally intense rock riff with an absolutely insane guitar solo. The rhythm section of Juan Llull (drums) and bassist Jaime Mariscal are beyond tight, yet not so wound up to be incapable of stretching out and having some fun. The five song DVD shows just how spirited these guys are in a live setting. Fans of bands like Don Caballero or recent King Crimson endeavors would do well to check this band out.