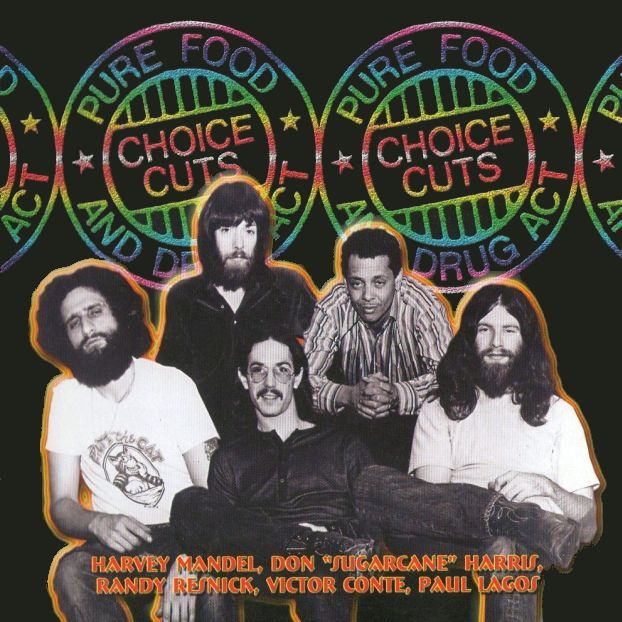 Their extended version of "Eleanor Rigby" sounds uncannily like "In Memory of Elizabeth Reed" with a splash of "Papa Was a Rolling Stone." Preferring jam over marmalade is totally up to you, it's all finger lickin' good. Present day and these cats would be toasting their bread and wandering around the states with Blues Traveller. The hippies of yesterday are the present and future day trustfundafarians — this is what they listened to then and still do now. Maybe I'm jaded because Phish broke up, or that Jerry died, and that the Allman Brothers just don't get 'round much anymore. This disc sounds like a professionally recorded live set from a decent show. Lo and behold, it mostly is just that: a document of a time and place where the illicit smoke was thick enough to make this group sound super, in your stupor. There is great sound quality and a fair bit of energy, it just lacks originality. They play well together here, but there are so many soundboard recordings that will blow this out of your deck. Granted, it's a good change of pace for people that normally did not play as a combo, at least not for long. In prog they call it wanking, here it is labeled "getting down." In any case, not bad, not great. If you dig Harvey Mandel, Sugarcane Harris, Quicksilver Messenger Service, and the Allman Brothers, hop on down to yer local corner store and grab one. "Tell 'em Cooter sent ya!"