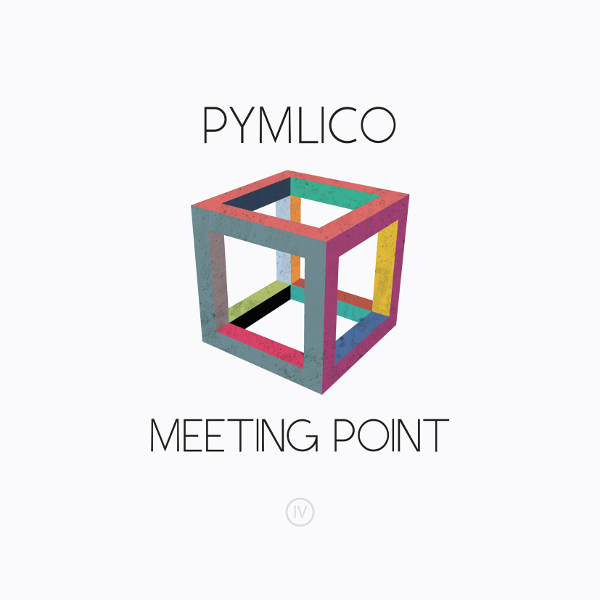 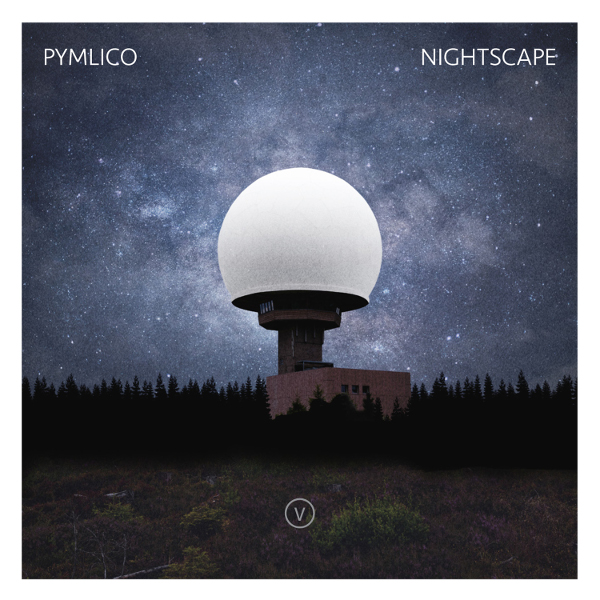 This Oslo band plays instrumental music inspired by various forms of classic music, especially 70s soundtrack music, funk, and early jazz fusion. Somehow, they also end up having some features in common with modern post-rock bands as well, with a sense of dynamics that is quite effective. The six-piece group features Øyvind Brøte (keyboards), Stephan Hvinden (guitar), Andreas Sjo Engen (guitar), Axel Toreg Reite (bass), and Marie Færevaag (saxophones, keyboards, percussion) along with composer Arild Brøter (drums). I first encountered the group with their 2016 album Meeting Point, which features eight tracks ranging from grooving electronic jazz to borderline sappy fuzak. The opening track, “Crab Key,” might be my favorite of the set, with a soaring melody on guitar and keyboard over a driving rhythmic base with a great riff on a second guitar. “Second Rate Punk” is another great tune, one that aims more towards funk and nails it, bringing in a guest horn section to augment the band. And “Erised” ventures into a kind of borderline space rock sound with fun sequencers and a tight groove. It’s on the less energetic tunes that my interest wanes. The sound veers uncomfortably close to the kind of anonymous prettiness you hear in hotel lobbies and elevators. But luckily those tracks are in the minority, and I’d call the album a success on the whole.

Now in 2018 they’re back with Nightscape, and the overall sound is quite similar. There’s a mix of great uptempo tunes like “Wide Awake” and “Gabagool” along with some sleepers like “Room with a View” that don’t do much for me. I can understand the nostalgia for slick 70s Euro-jazz, I suppose, but I’m not into it, and I find myself thinking of Kenny G, which is uncomfortable. Still, a tune like “Ghost Notes” does a lot to drive those thoughts out of my head. It’s the longest track on the album, and has a number of sections, one of which is super funky, with great interplay between the bass and rhythm guitar. It does have middle section that threatens to conjure up the dreaded G-Man, but it’s short enough to be over before much damage is done. Nightscape is recommended for fans of instrumental jazz-rock, though like me you may end up skipping a couple tracks. Either of these albums is a reasonable place to start, and worth checking out.