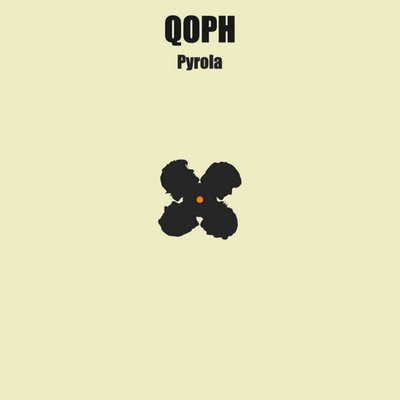 It’s been entirely too long since this Swedish band’s 1998 debut. Since that time, the band has formed their own label and started singing in English. Their basic sound is intact, however, and honed to an even finer point. Their core is an off-kilter take on classic rock, rather like Captain Beyond’s first album inflected with some slight touches of symphonic and exotic sounds. The guitars rock without entering the metal zone; the drums have a jazzy lilt; the strong vocal lines have just the right balance between melody and rock power; guests from Anekdoten, Mats/Morgan, and so on provide a little extra flair. When I heard they were switching to English I was a little concerned – non-native speakers often have unpleasant affectations, and the lyrics could end up killing whatever musical value there was. I needn’t have worried. The lyrics are well-written, and the accent quite pleasant. From the opening “spacey minuet in 5/4+6/4” to the epic closer “Fractions,” this is one of the year’s finest releases in any genre. While the arrangements are endlessly complex, they flow so well that there’s no hint of pretense; the odd meters are handled as if they were no big deal, and even big-name bands are hauling out Mellotrons and theremins these days. There are far too many wonderful moments to mention here: great guitar work, crisp production, a kick-butt rhythm section, catchy riffs, really great guitar playing, wacked-out Moog solos, acoustic bits to contrast the loud parts, more great guitars.