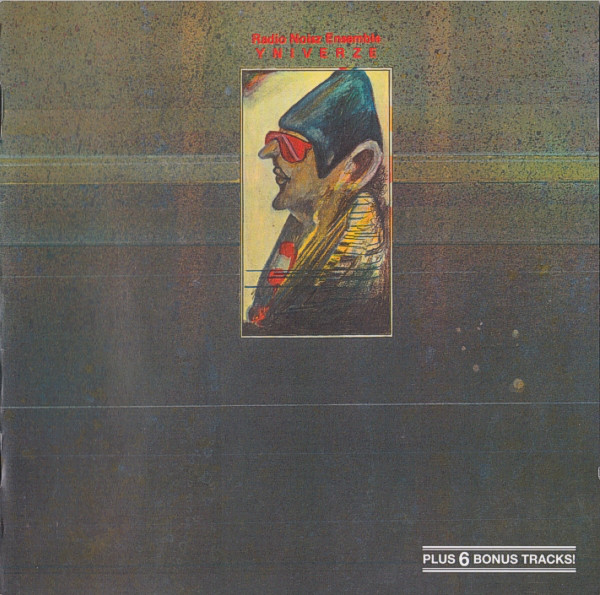 I've always been drawn to one thread that came out of 60s music, a thing we often call world fusion or a hundred of other terms more or less meant to distill the essence of music that tends to have a wider array of instrumentation across cultures. This is often created to contrast it to Western rock, folk, and jazz but once you become familiar with a lot of groups that work in these fields, Between, Oregon, Third Ear Band, and Aktuala for example, then at the very least you can envision a theme that runs through them all, perhaps all the way back to the Beatles' "Tomorrow Never Knows." Germany's Radio Noisz Ensemble fits quite comfortably in this milieu — they were an offshoot of the folk group Emma Myldenberger who verged in a noticeably Oregon-like direction with the increase in oboe leads. Like a lot of groups working in this area, the percussion tended more frequently to hand drums and the like, which tended to give everything an intimate feel. Radio Noisz Ensemble covered a lot of territory, starting off the album with a more breezy sound before going into somewhat darker areas later in the album but all of it is fascinating, with lots of carefully crafted melodies that become quite memorable over many listens. Over time it has ended up as a favorite, something that pulls me in every time I revisit.