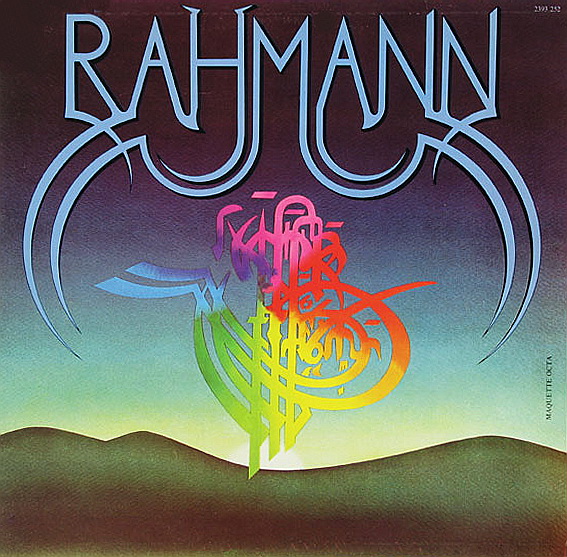 This is one of the year’s most anticipated reissues, an album in the zeuhl family by a French / Algerian ensemble with bassist Gérard Prévost. A late 70s group, Rahmann combined Mediterranean and oriental folk melodies with jazz-rock influence to great effect, coming off like a merging of Area, Magma, and Oriental Wind. No doubt many readers will have already ordered this one. Musea does a typically fine job in the sound department and gives us alternate, and in all but one case, longer versions of four album tracks. We are on solid footing the whole way through, each track going from strength to strength, with powerful and percussive rhythms in those alluring Mediterranean modals. “Marches Funèbre” is dedicated to the prophet, and the album incorporates Islamic themes, the name Rahmann from the Koran. There are guest appearances by Didier Lockwood, Sylvain Marc, and Liza Deluxe among others, tying this neatly into the Magma family and beyond. Tracks like “Ab” and “Leïla” are long workouts, as is the long ten-minute bonus version of “Danse Sacrée.” These feature strong thematic development as a band whole, and strongly resemble instrumental Area. Equally as impressive as the music, the liner notes are in depth and full of interesting connections, the Chrissie Hynde-in-Magma story and several others, the details encompassing a wider spectrum than Rahmann alone. Once again, a decisive rescue by Musea, this one is compulsory listening, and as it is, reading.

Paralell or 90 Degrees - More Exotic Ways to Die – Whatever else you might say about Parallel or 90 Degrees, they do have an obsession with dark subject matter: the first seven tracks are grouped as parts 1 to 6 (two are instrumental – go figure) of...  (2003) » Read more

Crack the Sky Weighs In