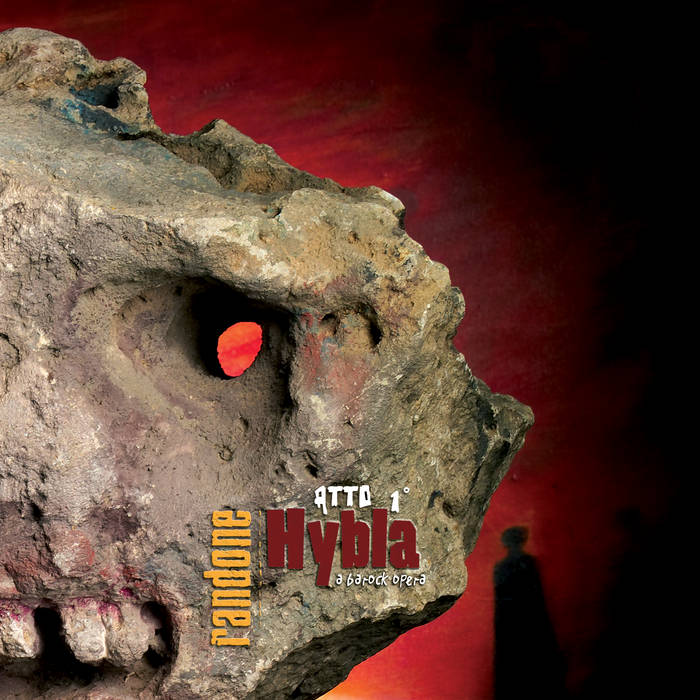 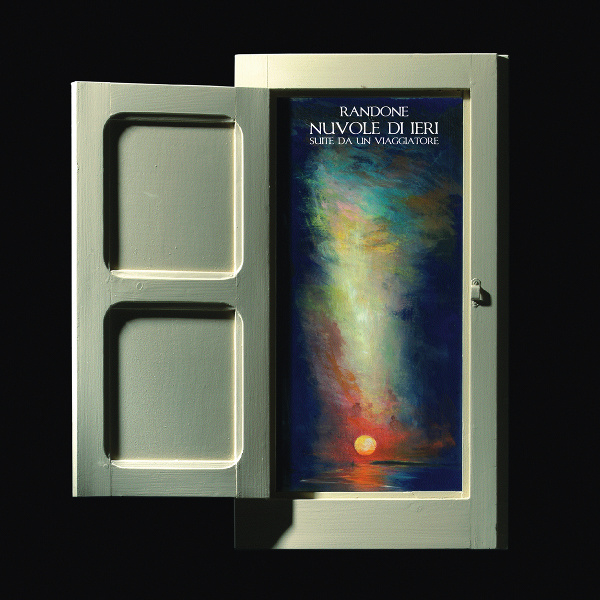 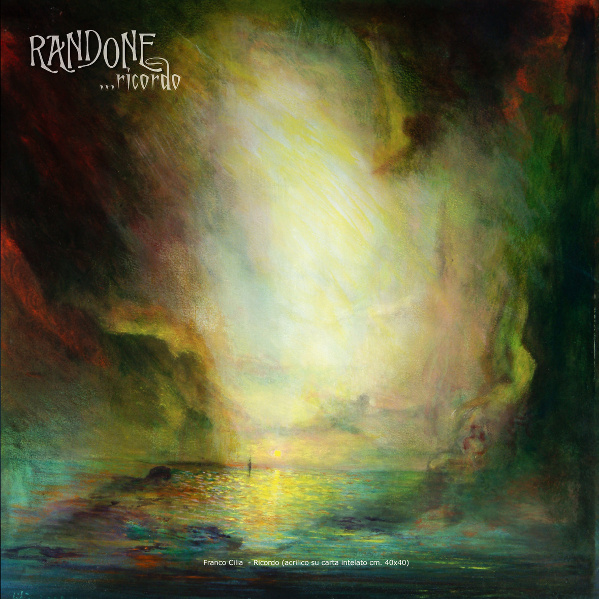 Oddly enough, for their first release on Electromantic, Randone was a trio: Nicola Randone on vocals and guitar (who had previously released material under his full name); Marco Crispi on lead guitar, and Riccardo Cascone on drums. Guests filled in on keys, bass and extra vocals. I say “oddly” because the keyboards are so prominent, with lots of great work on Hammond, Mellotron, and Moog supplied by Beppe Crovella. The 18 tracks (labeled “rooms”) flow smoothly from start to finish, presenting a journey of some sort. The style is a kind of modern take on symphonic rock with occasional flourishes of wild guitar, not fitting within the genres of either Neo-Progressive or Progressive Metal. Randone’s voice is pleasant, if not especially distinctive. All in all, it’s a very satisfying debut, with my only complaint being the shortness of each track, providing an overly episodic feel, though some similarity in themes contributes a sense of continuity. They have the good sense to limit the overall length to only 43 minutes, and so never overstay their welcome.

For the band’s second release, ...Ricordi, the original trio gained a full-time bassist and a female vocalist; once again Crovella provides stellar keyboard work as a guest. Rather than a large number of short tracks, this CD contains a single twenty-minute epic and five shorter tracks. Musically it is very similar to its predecessor, being a veritable orgy of Mellotron and organ. A few of the more dramatic vocal passages may be a bit over the top, but things are mostly under control, and the many differing sections of the pieces flow well, building and releasing tension and allowing the players to shine. Occasional use of sound effects helps to bring the stories to life, and this time English translations of the Italian lyrics are provided.

Hybla, noted as “a barock opera” takes as its inspiration the history of Randone’s home town of Ragusa (known in ancient times as Hybla), and even includes a note from the city’s mayor. The main change, musically, is a certain, um, operatic, character. The core band remains the same, with the exception of the female vocalist; there are more guest singers (mostly with operatic style) for various parts, and a solo violin on several songs. Once again, the music flows more or less continuously, though it is divided into 25 short tracks. All three are worthy efforts, and a welcome change from more stock neo-progressive. I’d give a slight preference to the second, as the heavy vibrato on the singers on Hybla distracts me from the content. All three are beautifully packaged with lovely artwork.