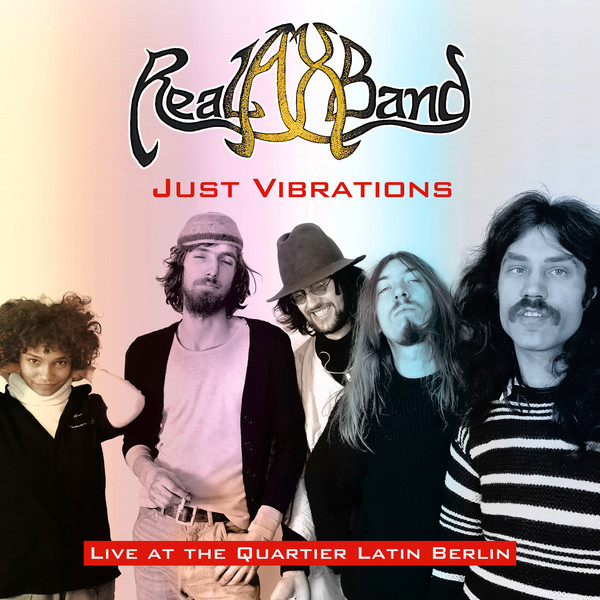 Real Ax Band might have been something of a minor footnote in German jazz rock history, their original recorded output was limited to an album and a few songs on anthologies, but they were a much better band than that. They not only had an extremely talented singer in Maria Archer but they were an extremely tight band, performing a style that wasn't terribly far from Kraan or Embryo around the same time except with a bit more commercial flair. I was thrilled when I saw news that Sireena had released a live archive from 1978, and then even more interested when a rough scan didn't show much in the way of crossover with the studio album. A band of this persuasion is just going to shine and by "Everyone I Know" you know you're in the presence of an outstanding band, it just lifts off and kills. No matter how pell mell the pace, the band is just tight and assured, the bass and drums locked in like all the best jazz rock groups.

Amazingly, Real Ax is just getting warmed up at this point. As they start moving into jams, the guitarist wakes up and starts laying down fire. 25 minutes into this thing and I was practically exhausted. Utterly relentless, badass playing by a band plugged right into the creative well. There are two dates this CD covers; however, and I would guess you can tell between them as it seems the latter work on the cd drops slightly in quality soundwise (don't worry, it started nearly perfect). The band is still in terrific form though, although it started to dawn on me that Archer wasn't showing up on vocals for a lot longer stretches than you would have expected from the studio album. I both missed her and didn't. The band does touch down a little bit later on the CD but by then you're dying for it.

Anyway it has to be said again, what would our musical lineage be without Germany documenting everything so often in audio and video? This is prime stuff by a band who didn't live nearly long enough, an obscurity even in the most obscure circles that probably could have wiped the floor at Montreux.

Eroc - Eroc 4 – Revisited Records has now released the fourth Eroc solo album, recorded in 1982. For those of you who don’t know, Eroc is the pseudonym of Joachim Heinz Ehrig who was Grobschnitt’s drummer turned...  (2008) » Read more