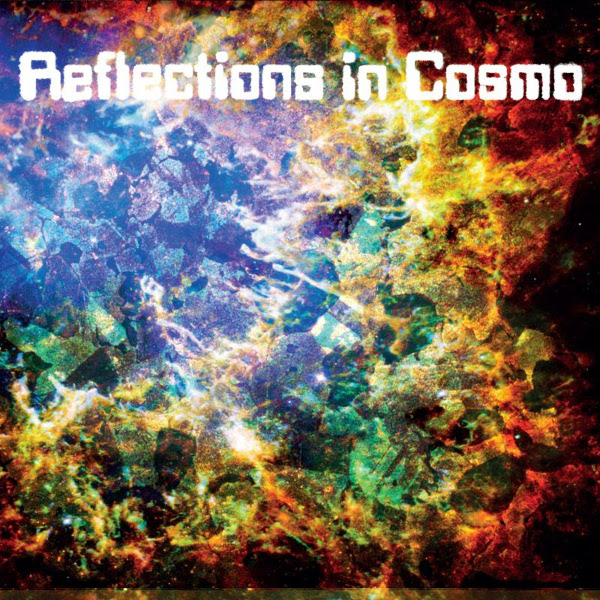 This band with a strange name may be relatively new, but it occupies a spot in a vast web of connections. Ståle Storløkken (keyboards) has been a frequent collaborator of late with Terje Rypdal, and is also a member of Veslefrekk, Elephant9, Pocket Corner, Supersilent, and a handful of other projects, including Humcrush with Thomas Strønen (drums), who is also in Food (with Iain Ballamy of Bill Bruford’s Earthworks) and a few other groups, including Trinity with saxophonist Kjetil Møster, whom we’ve encountered before on his collaboration with Jü, but also leads his own band, called Møster!, which has featured both Storløkken and guitarist Hans Magnus Ryan, who is best known as one of the founding members of Motorpsycho. Got all that? Put them together, and you’ve got an intriguing mixture or electronics, improvisation, and hard rocking jazz. They shy away from neither noise nor floating ambience, and range from bluesy riffs to free-form blowing. Storløkken’s keyboards prominently include Hammond organ and Rhodes electric piano, often overdriven for gritty toned; he coverd the low end with something that’s less distinct, and (since he’s a Norwegian keyboard player and it’s required by the union) also uses a Mellotron. Ryan emphasizes the crazier side of his playing, though he does get chances to let rip and even groove on a bluesy riff. Møster is his usual intense self, taking whichever sax he chooses towards the edge of its possible sounds, tossing off notes in flurries, honking and squawking, or wailing like a tormented ghost. The final element of the sound is Strønen, whose inventive drumming often involves very unconventional patterns made up of toms and clacking on rims or hardware in addition to snare and cymbals. Some of the tracks remind me of a modernized Nucleus, with that band’s slinky riffs amped up and freaked out. All around good stuff, and right at home with RareNoise stablemates Slobber Pup and The Spanish Donkey.

Murky Waters Come from the Ocean