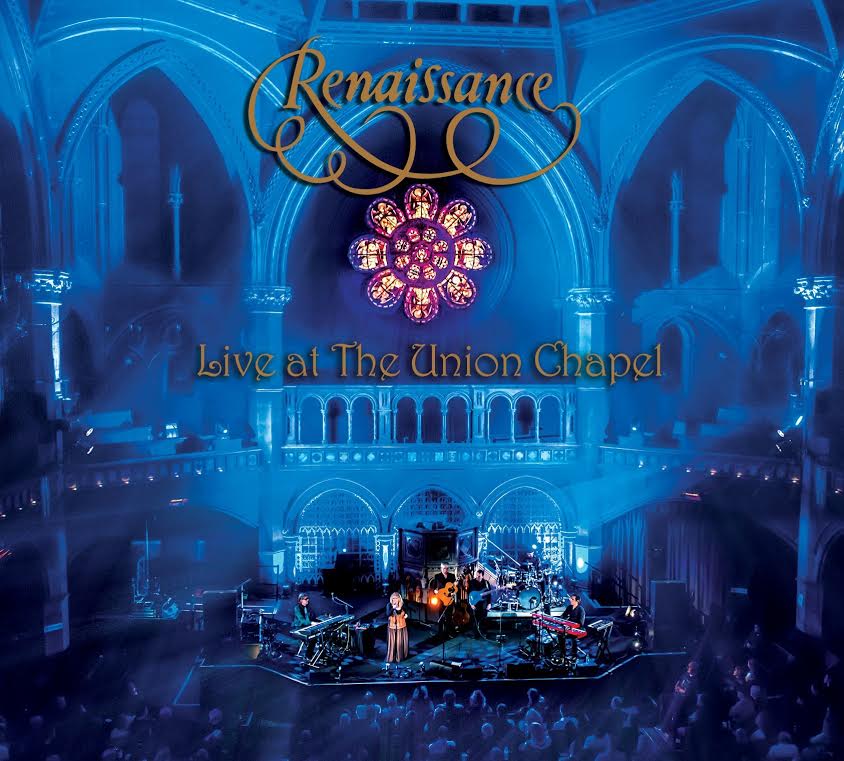 Of the bands that combined rock with classical music starting in the late 60s and early 70s, some went the keyboard-heavy route with Mellotrons and the like to add the required grandeur, but others went the route of actually using orchestras. Probably the most famous of these was Renaissance, who melded moderately complex folk-rock songcraft with Romantic swaths of strings, famously fond of Prokofiev in particular. Soaring atop it all was Annie Haslam’s beautiful voice. Many progressive rock fans derided the band for a variety of reasons, often centering on the fact that they just didn’t rock. On the other hand, they did gain legions of fans, many of whom didn’t care for progressive rock. Adding to the confusion was the fact that the press labeled Renaissance as progressive rock. In any case, this new DVD of the current version of the band, which features only Haslam from the old days, will do nothing to change anyone’s opinion of the band. If you liked their classic 70s material, you’ll probably enjoy this – it does heavily favor long-time favorites like “Carpet of the Sun,” “Mother Russia,” and “Running Hard,” and the newer pieces featured are very much in the same style. The selections from Grandine il Vento (2013), the last album produced before Michael Dunford’s death, come off quite well, proving the magic wasn’t gone. They wisely avoid the 80s material that attempted mainstream popularity and lost the band’s identity. If you never cared for Renaissance’s brand of symphonic rock, Live at the Union Chapel is unlikely to change your mind. The interpretations of the material hew very closely to the original versions, using two keyboardists to fill out the sound in place of an orchestra: one provides mostly piano, while the other handles string sounds as well as other things as needed. The crucial question everyone will be asking is, “How is Annie’s voice?” I’m happy to report that in her upper 60s, Annie Haslam’s voice is in fine form. She sounds especially good on the vocalese of “Prologue,” which opens the set. At times, especially during the quieter passages, there’s a bit of a quaver that wasn’t there 40 years ago, but not enough to put off a fan. I regard Live at the Union Chapel as a gift to the fans who already love the band, and not a good introduction to their music; I would definitely recommend that a newcomer familiarize themselves with Scheherazade or Live at Carnegie Hall before moving on to this.