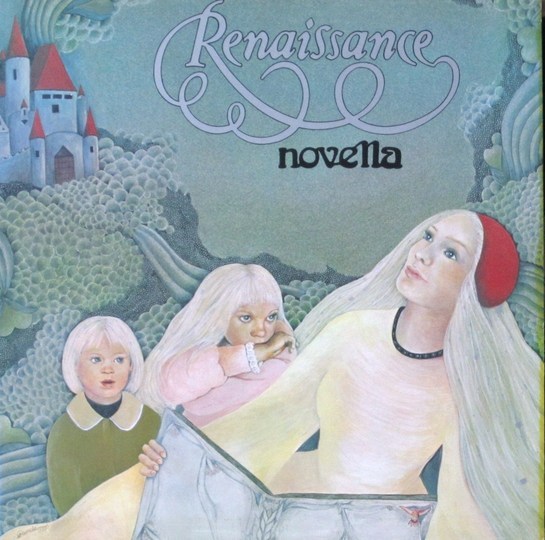 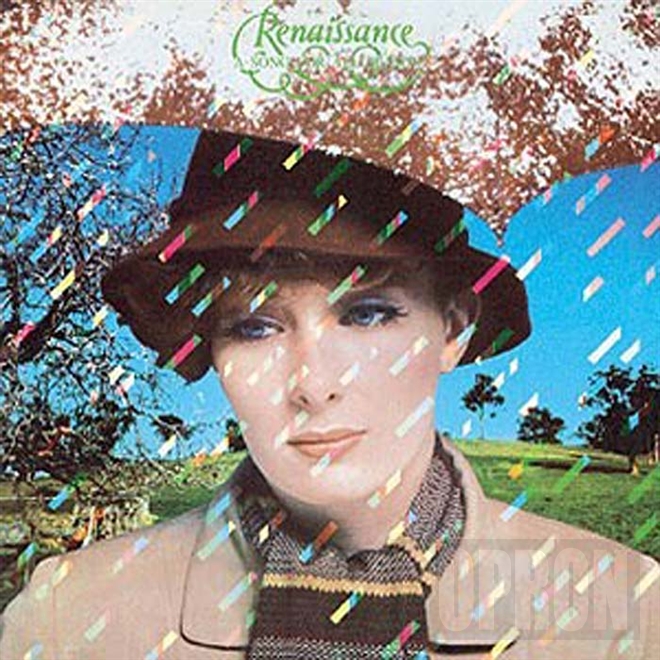 The history of Renaissance is much too convoluted to go into in a review, but it’s safe to say that these two albums were the end of the “classic” period of the “classic” line-up for the band. They were just coming off the peak they reached with Ashes Are Burning, Turn of the Cards, and Scheherazade. The live album in 1976 reprised their strongest material, and for a couple years thereafter, the band stuck with their established formula, producing these two albums to relatively little hoopla, as the heyday of heavily orchestrated rock was past. While the bombastic choir sections of “Can You Hear Me?” on Novella are clearly overdone, the piece still stands nearly equal to the band’s best efforts. The quieter acoustic sections of the thirteen minute piece are lovely, and John Tout’s piano is nimble as ever. Jon Camp manages to work some very nice bass playing into the elaborate arrangements, adding a nice bite to the orchestral patina. A Song for All Seasons simplifies things a little, as was the trend at the time, and presents eight tracks instead of the previous record’s five. “Northern Lights” has always been a favorite of mine, catchy and full of nice touches, from the backing vocals to the bassoon countermelody behind the verses. Looking back after all these years, it’s easy to say that the Renaissance of 1977-78 was just going through the motions, but it’s also apparent that even at their least inspired, this band could come up with some very nice music.