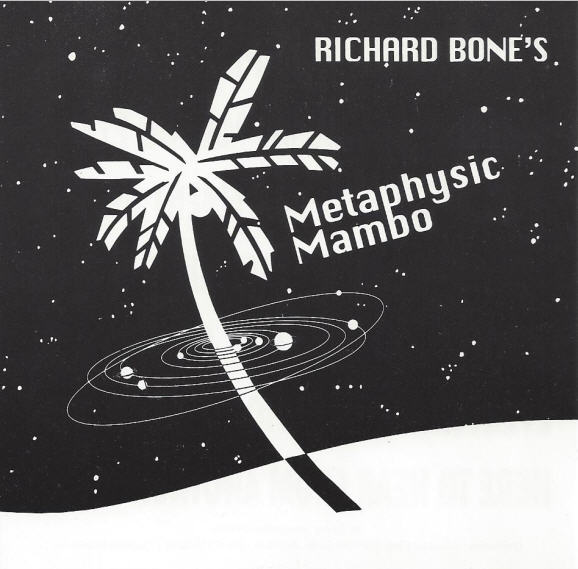 This is the fifth album by Richard Bone that we have reviewed in these pages, and with each successive release he further refines his style, one based in ambient programmed electronic realms, having an ability to create dynamic and interesting sonic textures from repetitive patterns of sampled and electronic sounds. What might seem very simple on the surface can be quite engaging in a more comprehensive sense as patterns and undercurrents shift and juxtapose over one another and create something much greater than the sum of its parts. Voices are used creatively also, very much like on his earlier Vox Orbita album — for example one simple phrase is split into two parts: "It's Quite" - "Romantic", the two parts drifting around in time relative to one another while dark droning electronic currents battle in the background, and synth washes fade in and out like an intermittent waterfall. Very simple, yet very effective. In another moment, swirling synths and sampled bells speed up and slow down over a repeating sequence with light bubbling synth pyrotechnics and a sampled distorted voice repeating "Turn the Lights off, Bill." A simple yawn is at the core of "Every Word She Mambos," twisted and fused into a chorus that follows a catchy mechanical sounding rhythm. Eleven tracks in all, and unlike some other artists operating in this territory, Bone knows when enough is enough, none overstay their welcome, which is part of keeps this interesting over the long haul. Recommended.