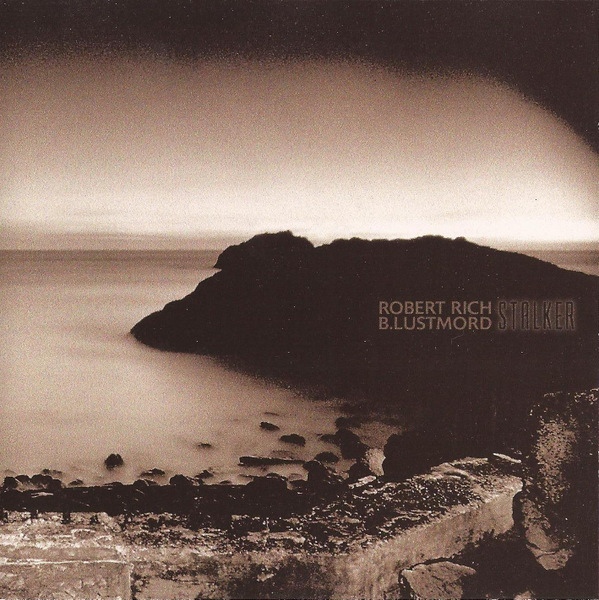 This evidently is music for or from a soundtrack to a movie. I'm of the opinion that most music in this vein would do well as soundtrack music so it doesn’t really figure into my judgment. I really know little more about the specifics of the soundtrack and I wish I was more familiar with Lustmord's style, so that skews this report somewhat but on a feeling level this is a definite winner. Robert Rich is continually one of California's finest musicians, who amazingly releases classic after classic, and it's astounding that his albums are so unique in themselves yet so uniformly excellent. This is no exception. Like Roach, Rich has nearly put away most of the percussion for this one, and it's very timely. The results here are spooky dark ambient pieces, darker than I've heard Rich previously and this is almost certainly due to Lustmord's influence and it successfully moves Rich's sound into yet newer territory. Stalker is as good as any of Rich's last several works, and was my favorite new electronic release of 1995.