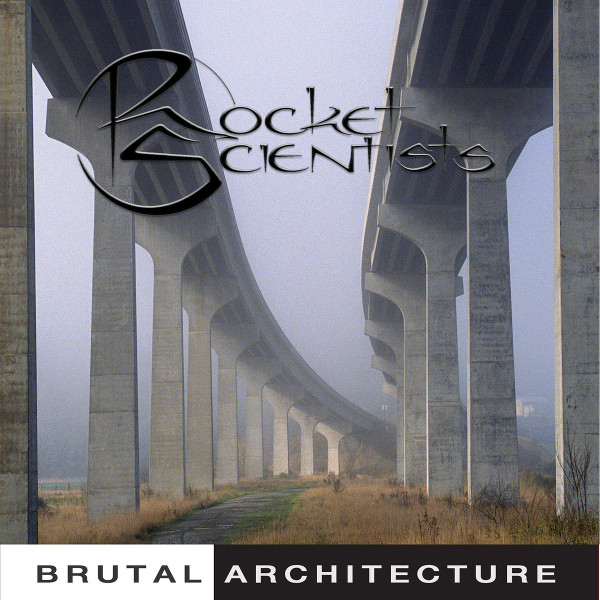 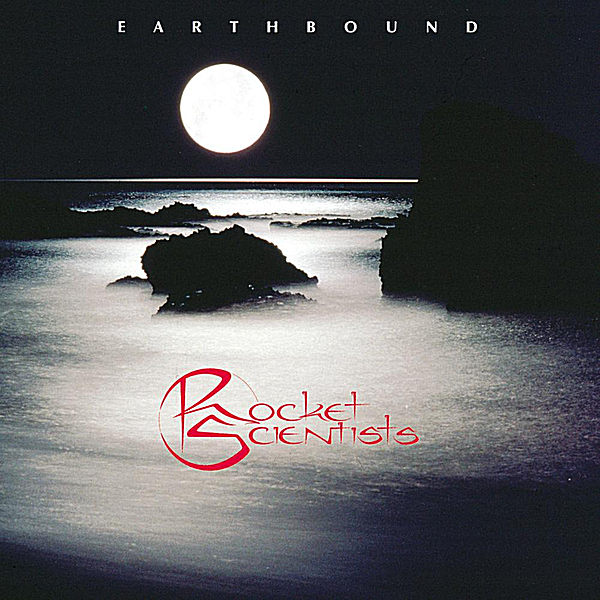 I wouldn't call the first CD by the Rocket Scientists progressive. It is a collection of songs, predominantly vocal. There is a lot of talent here. RS is Eric Nordlander on keyboards and vocals, and Marc McCrite on vocals and guitars. These two have all song credits, and Nordlander produced it as well. The band for this CD is augmented by several other players. 13 tracks for a total of 54 minutes of finely crafted songwriting. It features a very faithful version of "Welcome to the Machine" as well. I liked this CD instantly, its superb production and strong vocals, and top notch playing immediately got me hooked. If you like quality pop, with just a touch of prog, you may like this.

For their second CD, RS have become a band, adding players from the first, Don Schiff on Stick and Tommy Amato on drums. Nordlander and McCrite still get all song credits, but this album is much more interesting. The mainstay of the band is still strong vocals and good songs, McCrite’s perfect voice, more talking than singing, is the same. However this time the players have stretched it out a bit with longer intros, and instrumental sections, making this an outstanding follow-up. It jumps way up on the progmeter. It's not too difficult to hear who has influenced these guys, but the sound is their own. The first CD was mostly three to four minute songs, now we vary from two to 11 minutes. Lots of keyboard / guitar interplay. Nordlander is a first rate keyboardist. I would highly recommend this to anyone who liked the first, and to all who want good listen.

One thing about both discs is the "digitalness" – maybe it's me, but I would love to hear these guys live, in an analog environment. See them sweat. Hear them wail. The only criticism I have is neither album really "rocks," but the band is going in the right direction.