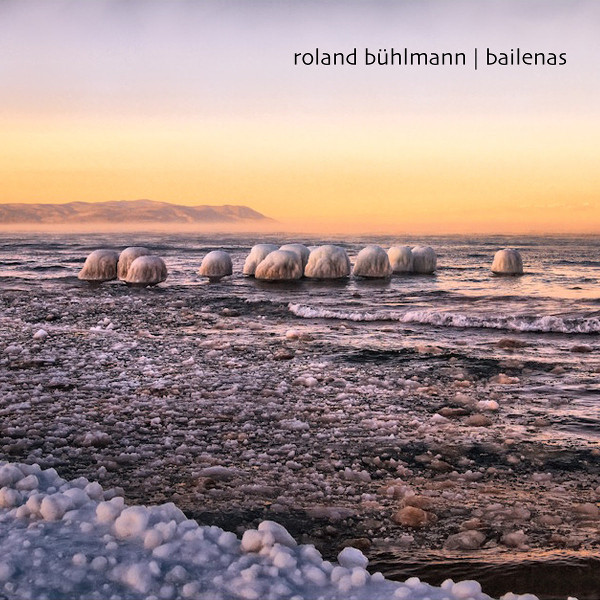 Roland Bühlmann’s second album is very much in the same vein as his 2014 release, Aineo. Once again, he plays various stringed instruments (mostly guitar and bass, but also hanotterre, a Swiss instrument rather like a flat-backed bouzouki), blows on a shofar ram’s horn, and programs drums and percussion using various software systems. On average, these melodic tunes are probably a bit more energetic than on the previous album, but there’s a comfortable mood that pervades the tracks regardless of the tempo. The feeling is surprisingly organic given the programmed rhythm parts, which is credit to both Bühlmann’s skill in programming and his human touch on the guitars. A variety of moods are presented, at times falling into a groove reminiscent of Pink Floyd's instrumental sections, elsewhere throwing in folksy acoustic sounds (presumably the hanotterre) to provide a slight hint of Steve Hackett. Another valid comparison would be Mike Oldfield, whose layered arrangements are surely among Bühlmann’s influences. While he avoids dissonance, there’s a rich harmonic palette to keep things interesting, as well as some use of odd time signatures and spaced-out effects. Much of it has a little too much rock in it to qualify for New Age status, though there are some meditative moments, especially on the final track, “Pange Chorda,” which uses its 18 minutes to build slowly from ambient washes of indistinct notes through a variety of sections and only brings in the drums halfway through. Bailenas is recommended highly for fans of tasty guitar work who are bored with generic shredding and egotistic posturing.