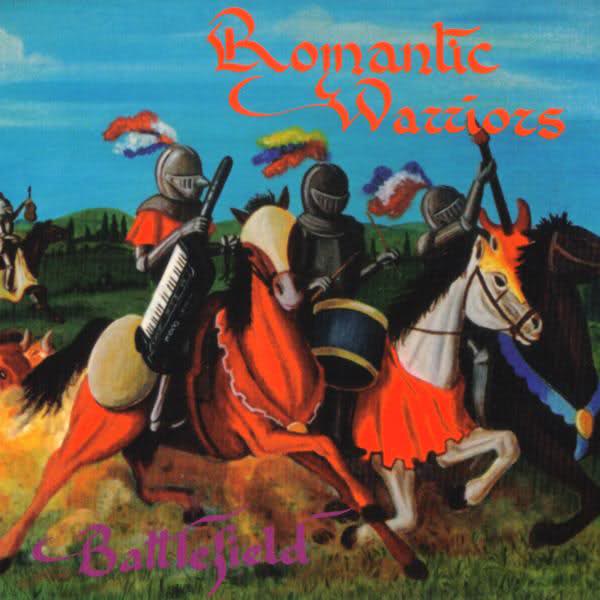 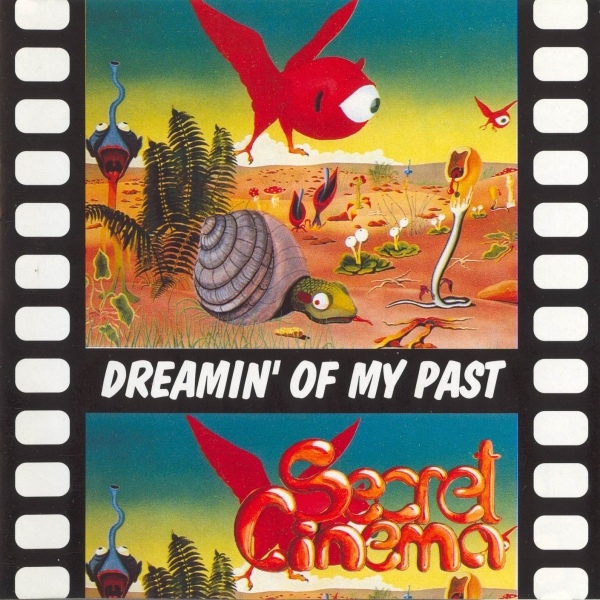 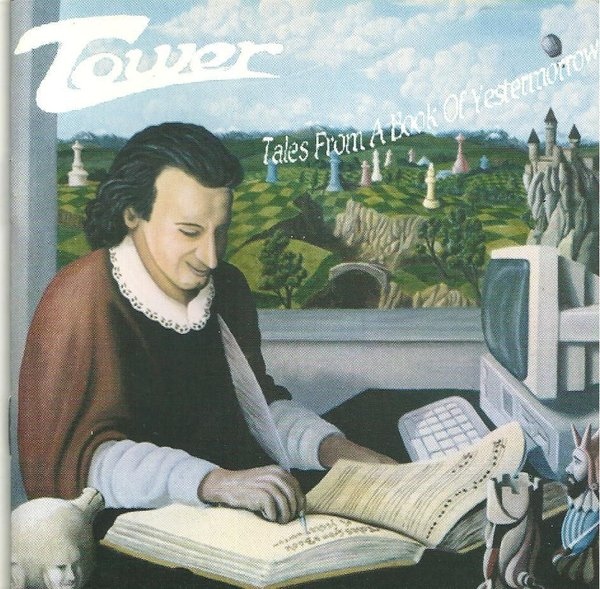 These titles are all combined as these are all projects either including Beppe Crovella or being one of his projects. Crovella was Arti e Mestieri's keyboard player and is the resident producer for VMNP (Vinyl Magic New Progressive Series).

Romantic Warriors is Crovella on keys plus many guests. The music is a glossy high tech neo- progressive with bombastic keyboards – some 70s (Mellotron, Hammond) but most gated and digital. The music tends to stick to the Asia/Saga format – tedious 4/4 rhythms and pop styled lead vocals. Amazingly, drummer Furio Chirico plays on six tracks but nowhere does he show the incredible fluid style he used to play on Arti e Mestieri and The Trip albums. Some of the instrumentals are nice, with fairly complex Emerson-like keys but overall this is typical of the average Italian neo like Calliope, Clarion, Barrock, or maybe Nuova Era on their debut.

Tower is Crovella plus vocalist Paola Mei and drummer Elio Rivagli. Basically, this is very similar to Romantic Warriors except with a bit more Genesis and a female vocalist too far in the Tina Turner / Pat Benatar / Patty Smyth mode for comfort. While the music also has its instrumental moments, parts of this sound like theatrical soundtracks in the Les Miserables / Cats vein, a twist I haven't heard in neo styles yet not one I'm sure I like. Overall, a typical Italian neo with too forward of a vocalist.

Secret Cinema is a far more interesting release with two album length suites (around 33 minutes each) of music solidly in the 70s Italian vein. Crovella seems to be the musical organizer or leader here, yet evidently he's not truly the band's keyboard player full time as they have someone to replace him for live shows. Crovella's keys are definitely the front for the band and he uses the Mellotron and Minimoog prominently throughout the album (although his thanking of Mike Pinder in the credits implies the 'Tron sounds may be sampled). The rest of the band is young and quite talented; drummer Enrico Matta and vocalist Agnese Cacciola are standouts, although the vocals don't always seem to go well with the music. Overall, this is a really nice release with the occasional brilliant melody and plenty of dramatic dynamics. My only reservation is the obvious lack of cohesion of the band – sometimes it seems that the themes could have been more fully developed and sound a bit too thrown together. Dreamin' of My Past is an appropriate title – the music is quite nostalgic, yet this certainly is a very promising release.