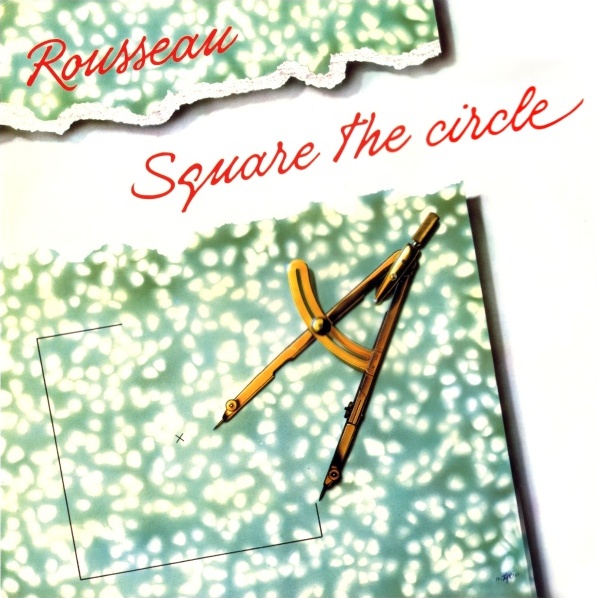 This is the third album by this German six-piece, probably better known for their first album Flower in Asphalt, with which they developed a reputation of being essentially a decent Camel clone. Over the course of their career the band developed a split personality: one side being a penchant for richly melodic and superbly arranged symphonic instrumental work, still comparable in many ways to Camel, but a bit more articulate and less rock oriented. Here we have many examples: the six-minute "Avenue du Printemps," "Timeless," the multi-part "Winter's Tale," and the ethereal title track. Unfortunately, that's not quite the whole story. Between these instrumentals one has to deal with some absolutely nauseating lightweight pop vocal tracks, the best of which might be described as Camel-Lite, the worst of which might lead one to instantly reach for the remote control! Overall, these vocal tracks are definitely a black mark against an otherwise excellent instrumental album. Compared to the earlier Rousseau albums, the instrumentals here are much more developed and intriguing, but the vocal tracks (compared to those of the second album, Retreat) are pretty lame. Overall, a mixed bag — the good parts (most of the album’s playing time) are fine, but the band’s split personality makes it difficult to get solidly behind this one.