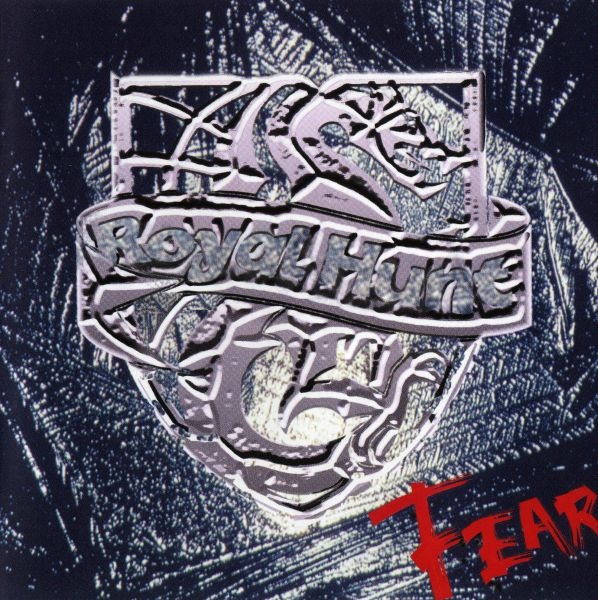 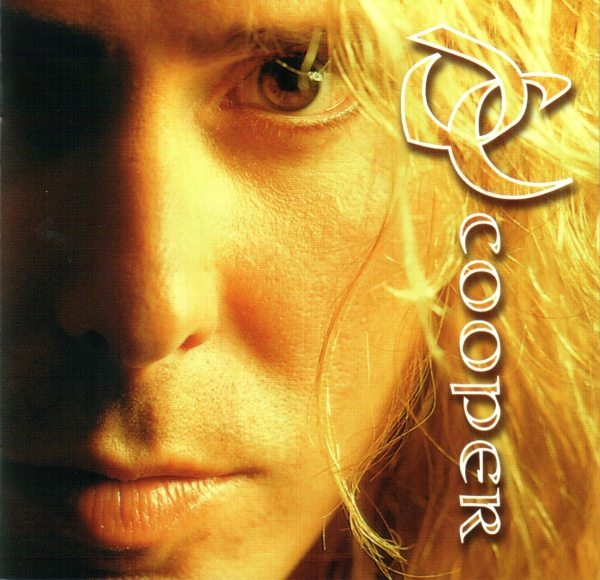 Progressive metal gets an unfair rap from a lot of people, and albums like this certainly don't help. In a sub-genre that is often criticized for gratuitous displays of complexity, Royal Hunt goes the other way completely by never leaving 4/4. The sole "progressive" trapping is the occasional keyboard fanfare. Songs follow the standard verse / chorus structure with vocal harmonies strongly reminiscent of Bon Jovi. Things aren't helped much by the overly portentous and cheesy lyrics, including a ridiculous spoken proclamation at the beginning of the title track. Royal Hunt has a long way to go before they'll be in the same league as Dream Theater or Shadow Gallery.

Meanwhile, D.C. Cooper is the former vocalist of Royal Hunt, and had his own solo release in 1999. This album fares somewhat better, being more in the Queensrÿche vein circa Empire, aided in no small part by the similarity of Cooper's voice with that of Geoff Tate. Some of the lyrics here are a bit less than exemplary (the insistence on rhyming can be a bit clumsy), but all in all it is much better than what Royal Hunt came up with.

Beequeen - Sugarbush – Beequeen is the duo of Frans de Waard and Freek Kinklaar and Sugarbush is their third CD release. Frans is also the erstwhile publisher of the excellent experimental/industrial music fanzine VITAL....  (1996) » Read more