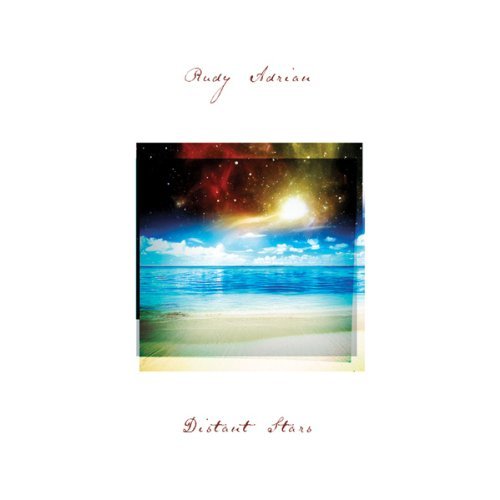 As its title boldly suggests, Rudy Adrian's latest (and his third for Lotuspike) launches the listener into the ambient expanses of deep space, leaving the earth – elements of which provided the inspiration for his previous album, Desert Realms (2008) – in the rear view mirror. He's been inspired by space before, as his Starfields release from nearly a decade ago will testify, but that foray into the void was a more sequencer based approach, whereas the work at hand resides more in the floating ambient realm. With slow moving emotive waves of textural color washing over the listener, sometimes slowing to a glacial pace, the alternate sensations of warmth and coldness stir the senses and develop the abstracts of perception. While varying from pure and crystalline tones to some more dark and menacing sounds, the six long works here explore the farthest reaches, with the best creating a sense of relative stillness within a moving, changing universe, where the listener can drift freely while observing accelerated sonic events unfold. The effects are at once beautiful and stunning, but often curiously unsettling. Get your headphones on and kill all the lights; there's plenty herein to inspire the imagination.

Motor Totemist Guild with musicians and dancers from Laos and Cambodia