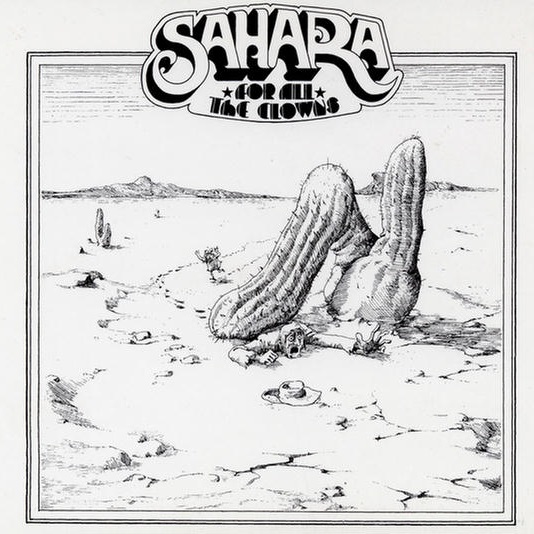 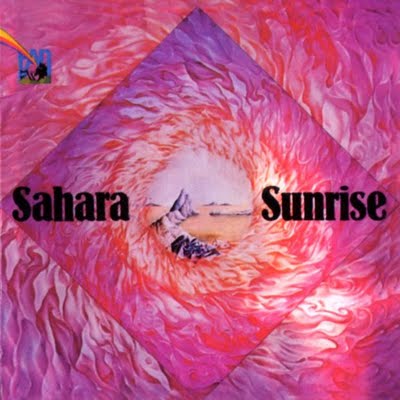 Formed from the ashes of Subject Esq., Sahara got lost among the mass of other mid-70s German prog groups (Grobschnitt, Novalis, SFF, et al.) in spite of their good distribution, though they didn't deserve to. Sahara's self-titled 1973 debut still remains elusive, but fortunately, their splendid follow-up album, Sunrise, did not escape reissue. This album effectively bridges the gap between the two camps of German progressive rock: the hard-rock, organ-based, Deep Purple-influenced music of groups such as Wind, and the symphonic prog of the bands mentioned before. They also add a jazzy bent and some mainstream influences (folk, country) to come up with a sound that was almost unprecedented. The album's opener, "Marie Celeste," systematically balances blasts of organ-driven hard rock with swinging jazzy passages spotlighting soli for sax and guitar. The melodic "Circles" includes C&W elements, slide-guitar and Nashville-styled harmonica, to arrive at what resembles a Western Cressida, or something Pink Floyd might have done for one of their soundtrack LPs. But the real reason to own the album is the 27-minute instrumental title suite, a true kitchen-sink masterwork, incorporating a mesmerizing Moog duet, impressionistic passages consisting primarily of sound effects, searing guitar-rock, a symphonic Mellotron passage, and intricate fusion workouts used as vehicles for still more solos. This alone ought to be the reason to get this album, but due to its length, admittedly it's quite an endurance test.

For the belated third album, For All the Clowns, the group take the lessons they learned from Sunrise, refine them, distill them and make them more concentrated. The end result may in fact be their best album. The idea of the synthesizer duet returns in superior form on the ten-minute title piece. The hard rock takes a back seat here to semi- intense prog a la early (Ballermann) Grobschnitt and melodic pieces and jazziness reminding of Camel. As a result, flute dominates over sax, unlike Sunrise. The use of short pieces spotlighting a solo performer — piano on "Prelude", acoustic guitar on "Fool the Fortune" — is an intriguing new device which adds strength to the longer tracks they launch. Both albums beg to be rediscovered by fans of German prog.

Blacklight Braille - Seachange – Blacklight Braille is a name I've been seeing for years but only recently decided to check their music out. So for any seasoned BB fans out there, please keep in mind this is this writer's first...  (1994) » Read more

Peter Baumann Remembers How to Be Cosmic