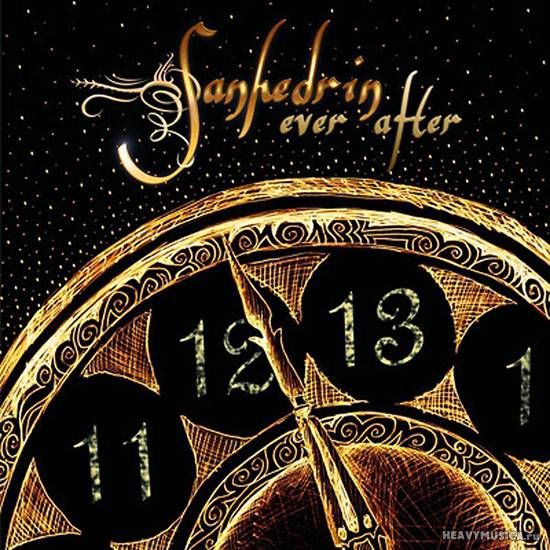 Ever After is the debut album by this Israeli instrumental quintet founded by brothers Sagi and Aviv Barness (bass and keyboards / sax respectively), joined by guitarist Gadi Ben-Elisha, drummer Igal Baram, and Shem-Tov Levi on flute. Guest players join on English Horn and Bassoon. This is classic prog rock in every sense, influenced by many of the finest British progressive bands from the 70s (elements of Camel, Floyd, Crimson, GG, and Tull can be heard, and to a lesser degree Genesis and VDGG), yet this band bears a degree of originality that eschews direct comparisons to any of those. Instead, a more apt comparison is to the work of their contemporaries Anglagard. Nearly all of the album’s eight cuts – several of which break the eight-minute mark, are complex and labyrinthine workouts for busy instrumentation and highly ambitious group compositions. All of the players are of exceptional caliber, given to the supremacy of group cohesion, where all provide deference to a unified goal, and solos are managed in purposeful support of the overall work, not flashy displays of exhibitionism. Our friend Udi Koomran blessed the work with his mixing and mastering. In summary, this is one of those albums that will still hold wonder and surprises well after the 20th play, when most others have already found a permanent home on the shelf.