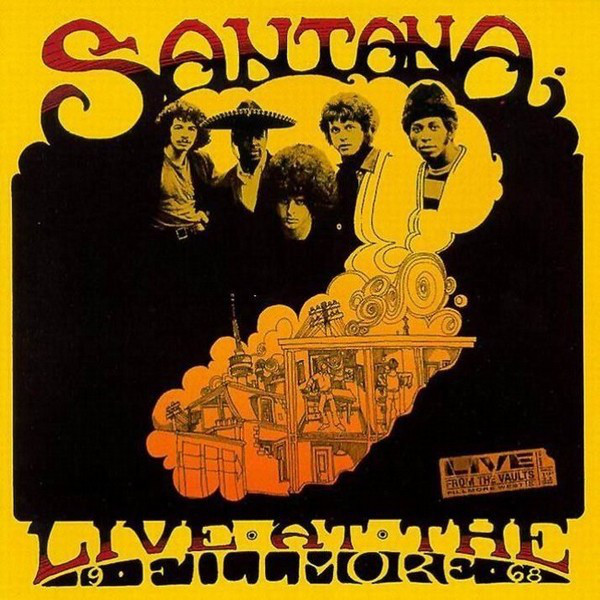 There were three CDs floating around as imports of early Santana recordings entitled Persuasion, Latin Tropical, and Acapulco Sunrise which were roughly of the same line-up as this near 110 minute live set. These discs were full of material that would be recorded as part of their debut album in 1968 and much more, showing Santana at their earliest stage. This is a formative concert, including extended jams — a 30 minute "Freeway", a 14 1/2 minute "Soul Sacrifice", and a 10 minute "Fried Neckbones" grace the set — among other longer versions of music from their eventual debut. Santana at this point weren't nearly the powerhouse they were after acquiring Michael Shrieve on drums and so this isn't their best music, but for fans of their early albums — roughly their debut through the triple live album "Lotus" — this is sure to be of high interest. Santana's influence on the progressive rock scene is one that is highly underrated, from Kaipa to Satin Whale, they made a mark on many early seventies musicians and Carlos Santana is easily one of the ten most intense and emotional guitarists ever. A welcome set.