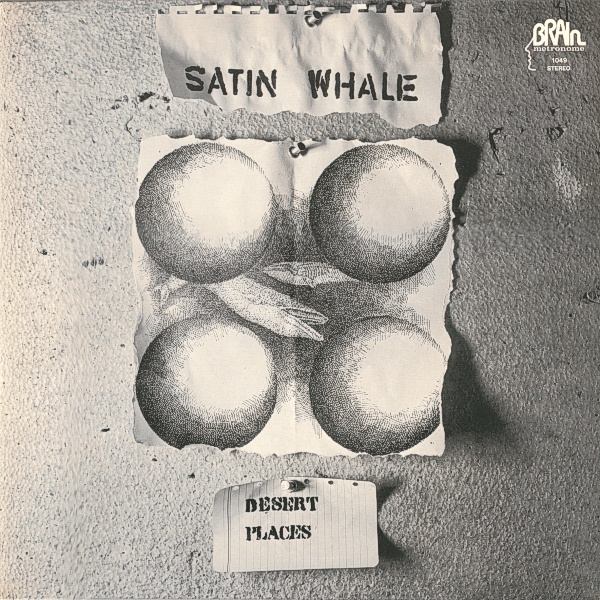 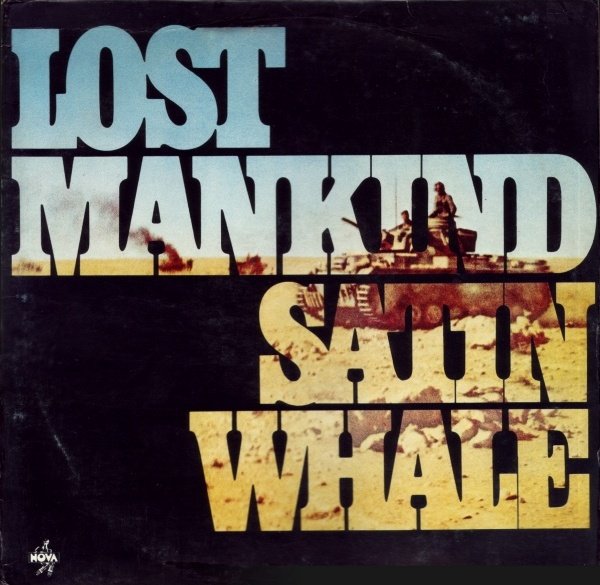 For the latter part of their career, Satin Whale were a commercially oriented rock group who's music fell way outside of much of the more progressive German rock of the era. However, their first couple of albums were a completely different story. On Desert Places, Satin Whale made a very powerful rock sound with loads of organ, great themes, dynamics, and fantastic guitar. Satin Whale's main influence was definitely Santana, and much of the guitar/organ interplay is similar to Carlos Santana / Gregg Rolie on the early line up from '68-'72. In fact, parts of this are directly stolen from the Abraxas album. While arguably plagiaristic, I always have thought that some sort of progression on early Santana rock would be great, and this album in every way is like a great Kraut rock version of that band. While certainly not original, and not really that progressive, this is a superb rock album with great moves and band interplay.

A year was a big change for the group as Lost Mankind brought many different influences into their rock style. In a few places, there were some brassy rock parts sort of like Colosseum, Emergency, or Creative Rock that seemed slightly commercial. More classical and progressive rock stylings were also evident with some piano and a lot more experimental touches. As the album continues to what was the second side of the vinyl, the band touches on to more spacious styles and more familiar flashbacks to Desert Places. It reminds me quite a bit of Sahara's Sunrise. While Desert Places is the better of the two due to consistency, Lost Mankind is also quite good and a bit more original. Both albums come highly recommended to fans of Deutsche Rock.