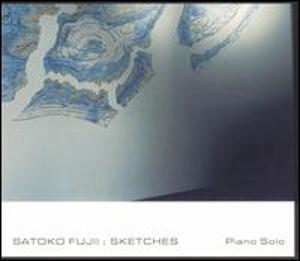 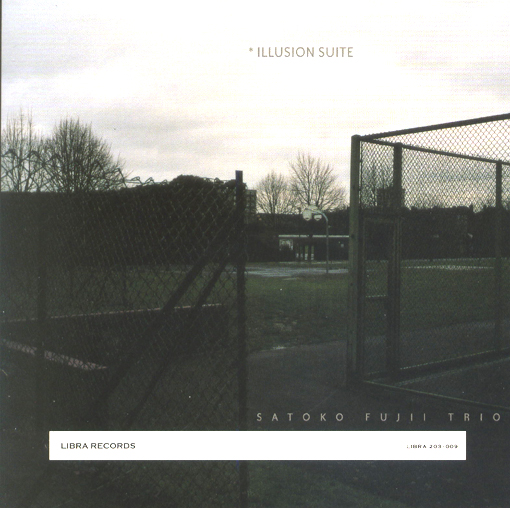 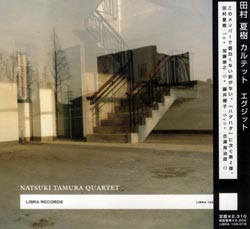 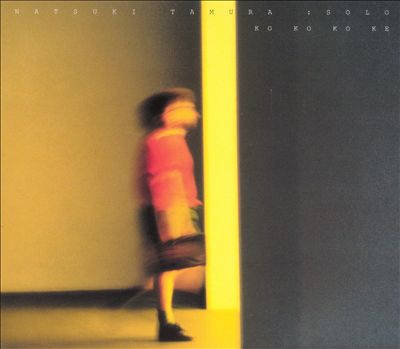 Japanese pianist Satoko Fujii is one busy lady – she appears on three of these four releases. Illusion Suite finds her in the standard piano trio setting, though the result is anything but standard. As is usual for Fujii, the arrangements range from very free to tightly composed. The titular suite consists of a series of set pieces (ranging from simple rhythmic motifs to riffs to longer melodies) separated by improvised sections of widely varying moods. Bassist Mark Dresser uses both bow and fingers on his instrument as the mood takes him; drummer Jim Black grooves, flails, and sparkles in turns, providing colorful percussive impact. The out-and-out bashing kind of free jazz is approached occasionally, always tempered by good judgment by all three, resulting in an exciting change from staid piano trio fare.

For Natsuki Tamura’s quartet, Fujii switches from piano to synthesizers, but rather than using the instrument in any conventional way, she produces weird swoops and bleeps, arrhythmic repeating patterns, and splats of noise. Tamura himself warps his trumpet through numerous electronic effects, from simple echoes to bizarre chorused, flanged blasts of sound. This combo rarely falls into any sort of groove, leaving drummer Ryojiro Furusawa free to roam anywhere his muse takes him; he has the good taste to leave lots of space for the others to fill. Guitarist Takayuki Kato ends up a little lost in the sound, though it’s quite possible some of the apparent synth sounds originate on guitar. This is a very adventurous release, one of the most interesting combinations of jazz and electronics I’ve heard.

Sketches finds Fujii by herself in a studio. The entire CD was apparently recorded in one single two-hour sitting, which perhaps explains how she can produce so many albums in a single year. Left to her own devices, she exhibits the same far-ranging style as in group settings. At times, you’d swear she’s playing a long-lost Debussy composition; at other times, it’s nimble kitten-on-the-keys playfulness; there are even moments where the blues creep in, bookending blue phrases with startling clusters of notes; and progressive fans will notice her take on the Keith Emerson piano cliché of a busy left-hand ostinato topped by rapid-fire runs and chords, only much less regimented than Emerson’s playing; she occasionally makes use of “extended” techniques, reaching inside the piano and making odd noises. In spite of my years of piano lessons, I don’t generally enjoy solo piano music, but this one keeps my attention from start to finish.

Tamura’s solo work is quite a different story. The liner notes compare it to “an artifact from another world” and I’d second that motion heartily. The sound sources consist of Tamura’s trumpet and voice. When he sings, it is in no known language – the syllables of the title are an example. A meditative mood pervades the whole thing, and the melodies tend toward minimal simplicity, like Buddhist chants from an alien planet. Great attention envelops every detail, from the breathing to the tone and vibrato. The music is never brash or challenging, maintaining the air of calmness and peace. It is, in the end, an interesting exercise that makes no concessions broad appeal – its audience must be out there (in more ways than one!), and I hope they find it.

Frogg Café - The Safenzee Diaries – First things first. This is one of the absolute best sounding live albums this writer has heard, made even more surprising because nearly every track across the 2CD set was recorded at a different...  (2008) » Read more